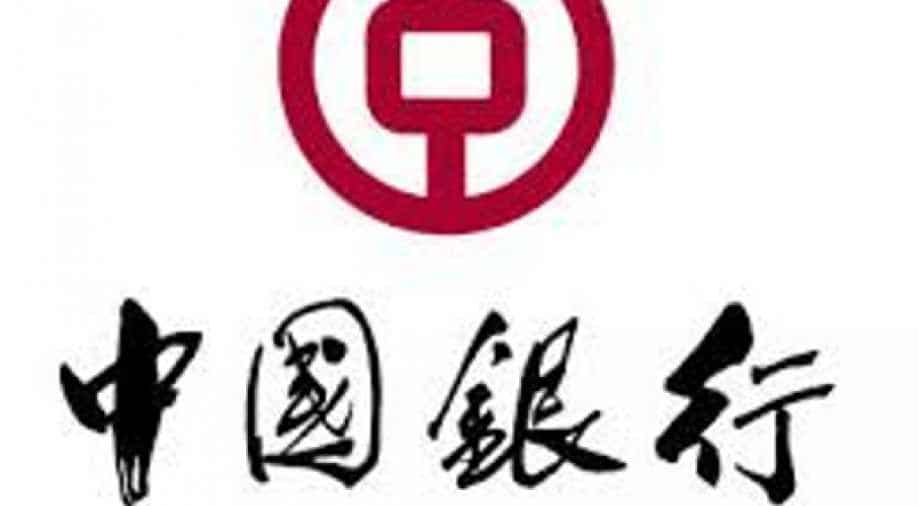 Pakistan's state bank had already issued the licence to BoC in May. Photograph:( Others )

After Industrial and Commercial Bank of China (ICBC) opened two branches in Karachi and Islamabad six years ago, Bank of China(BoC) has been given the green signal to open a branch in Pakistan by the State Bank of Pakistan(SBP).

The State bank of Pakistan in a statement said, "In Pakistan, the BoC aims to provide specialised banking services to serve the financing needs of China-Pakistan Economic Corridor (CPEC) related projects by leveraging on its experience and global technology platform."

Pakistan's State Bank had already issued the license to BoC in May. The Chinese bank is a subsidiary of Central Huijin, the investment arm of the Chinese government and is among the biggest banks in China.

BoC has branches across the world with several spread across China's ambitious One Belt One Road(OBOR) Silk road project which seeks to integrate road and railway links across Asia to further Chinese trade and investment including movement of Chinese military whenever required.

“The BoC’s entry into Pakistan will not only further strengthen the bilateral relationship of Pakistan and China but will also represent growing confidence of international investors on the country's banking sector and the stable economic outlook,” SBP said underlying China's growing influence in Pakistan's development projects.

China is Pakistan's biggest trading partner however over the years Pakistan's trade deficit with the Asian giant has widened astronomically.

Last year China's export into Pakistan grew exponentially but Pakistan's export to China has been falling consistently in the last five years.

Pakistan is now pushing its trading partner to review its trading conditions as its current account deficit continues to grow.

According to the SBP, the country's current account deficit tripled to $8.9 billion last year through till May this year while foreign exchange fell 15% to $15.9 billion in the same period.