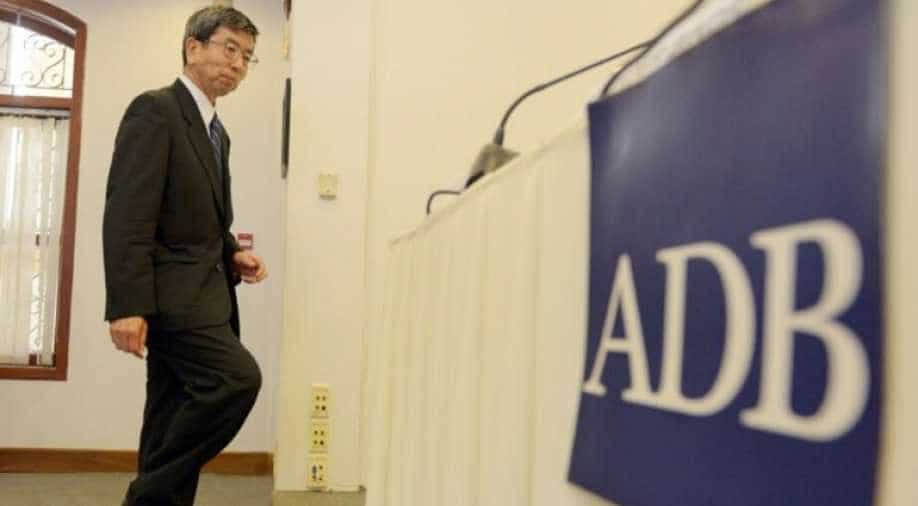 The loan is part of a multi-donor economic reform program led by the International Monetary Fund (IMF) to stabilise Pakistan`s economy after it crumbled in mid-2018.

The Asian Development Bank (ADB) on Friday approved a $1 billion emergency loan for cash strapped Pakistan to provide support to the country`s public finances and help strengthen its slowing economy.

The loan is part of a multi-donor economic reform program led by the International Monetary Fund (IMF) to stabilise Pakistan's economy after it crumbled in mid-2018 and caused the "growth to slump and threatened (the country`s) progress in alleviating poverty," the ADB said in a statement.

The financing was approved after the Pakistan government implemented a series of IMF-supported reforms and actions to improve its current account deficit, strengthen its revenue base, and protect the poor against the social impact of the economic crisis.

Commenting on the same, Werner Liepach, ADB Director General for Central and West Asia said that the funds would meet the government`s emergency financing needs to prevent significant adverse social and economic impacts and lay the foundations for a return to balanced growth.

"Pakistan is facing significant economic challenges on the back of a large balance of payments gap and critically low foreign exchange reserves together with weak and unbalanced growth," the ADB`s statement read.

Back in July this year, the IMF had approved a three-year USD 6 billion Extended Fund Facility (EFF) to finance the government`s economic reform program that aims to put Pakistan`s economy on the path of sustainable and inclusive growth.

"The EFF is expected to catalyze at least $38 billion in financing from Pakistan`s development partners. ADB has committed to provide a total of $2.1 billion in policy-based lending during (the) fiscal year 2019-2020 to support the reform program," it added.