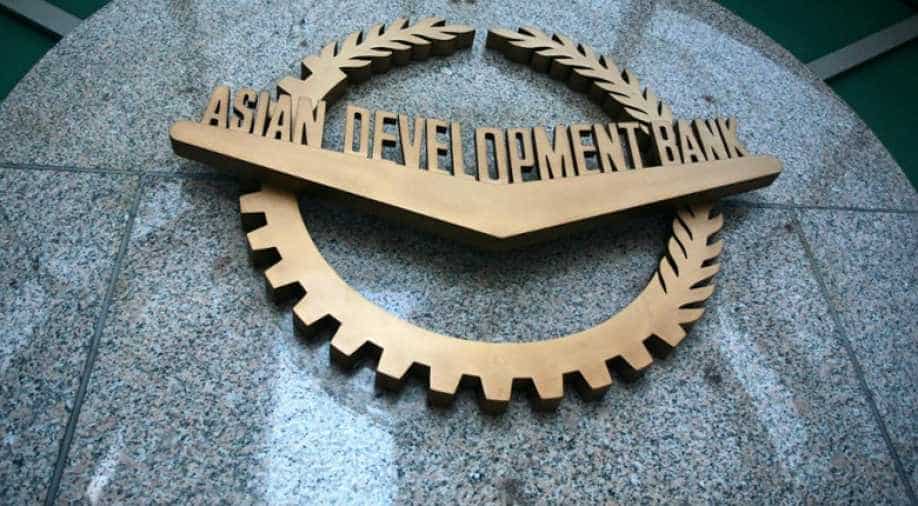 Meanwhile, on Tuesday it was reported that the Pakistan government has accumulated a record level of debt under the first year of Imran Khan's prime ministership.

The Asian Development Bank (ADB) has approved a $2.7 billion lending programme which will provide $ 2.7 billion in approved financing to Pakistan during the outgoing calendar year.

The ADB announced via a tweet that it "recently approved Country Operations Business Plan (COBP) 2020-2022, it will increase average lending to the country to 2.4 billion dollars a year - showing a whopping increase from the 1.4 billion on average from 2015 to 2018," Dawn said in a news report.

It also stated that ADB will leverage Islamabad's lending through the mobilisation of co-financing and funding from other sources, including regional concessional resources.

"The new COBP will support Pakistan's development goals and complement efforts by other development partners," it added.

Earlier in July, the ADB had announced to extend up to 10 billion dollars indicative lendings to Pakistan for various development projects and programmes during the next five years.

Meanwhile, on Tuesday it was reported that the Pakistan government has accumulated a record level of debt under the first year of Imran Khan's prime ministership.

Islamabad has accumulated a record public debt of PKR 7,509 billion during its first year in power, as per local media reports.