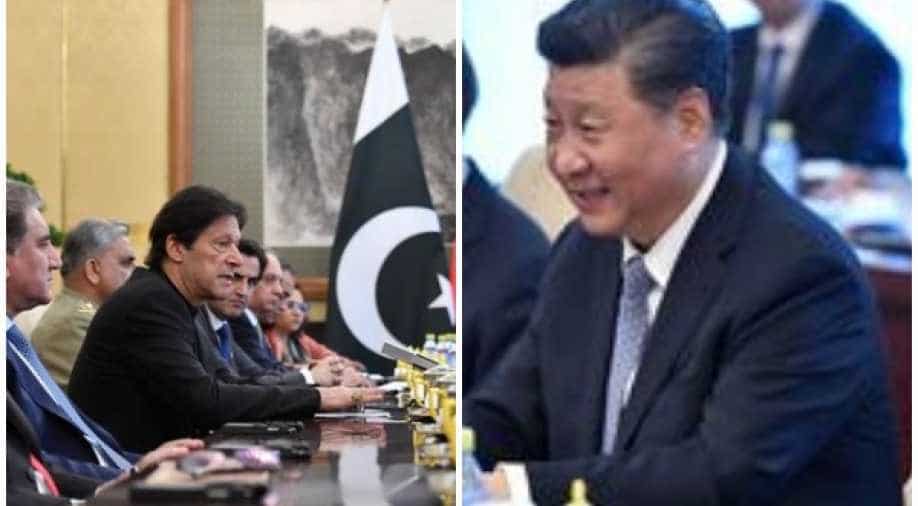 According to Dawn, the Prime Minister's Office in a statement said that Khan briefed Xi about the current situation in the country, and said that Pakistan has come out of the difficult economic situation and will never forget China's financial cooperation in this regard.

"We will never forget China's financial cooperation in this regard," he was quoted as saying, adding that China had helped Pakistan without "any conditionality".

Imran Khan thanked China for providing Pakistan with the opportunity to come out of a very difficult economic situation and appreciated Beijing's support under the China Pakistan Economic Corridor (CPEC) framework.

"Pakistan and China are all-weather friends and strategic cooperative partners", he said.

Khan who is on a two-day visit to Beijing will also meet with Chairman of the National People's Congress today, besides attending the closing ceremony of Beijing International Horticultural Exhibition 2019.

On Tuesday, Khan had held bilateral talks with Chinese Premier Li Keqiang at the Great Hall of the People in Beijing.

The meeting revolved primarily around the strengthening of bilateral economic partnership. During the meeting, Pakistan and China, both agreed to strengthen socio-economic ties, along with signing a number of agreements and Memoranda of Understanding (MoUs).

It should be noted that despite Khan's top of the voice chant over internationalising Kashmir, Beijing, just ahead of Xi's visit to India, has apparently softened its stance over the issue and voiced that a dialogue may be a "way forward" to resolve the downgraded ties between the two neighbours.