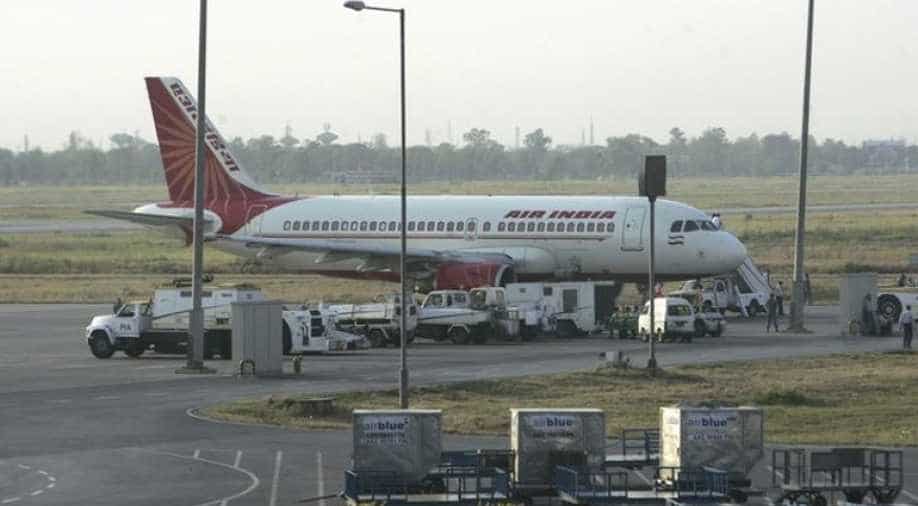 Air India's largest employees' union will hold its general body meeting here this week to "organise its members for a movement" against the government's decision to privatise the debt-ridden national carrier.

The Air Corporations Employees' Union (ACEU) is also planning to meet a group of ministers to be set up by the government to look into the disinvestment of its stake in the airline.

The ACEU is a grouping of Air India's non-technical staff and comprises nearly 8,000 of the total 21,137 employees.

"The move is clearly aimed at benefiting private airlines. If the government is so concerned about the taxpayers' money, then why does it not recover Rs 7.5 lakh crore borrowed by corporates from public sector banks?" the member asked.

Seven unions of Air India have already joined hands to oppose the privatisation of the financially bleeding airline. Their representatives met last month and wrote to Union Minister for Civil Aviation Ashok Gajapthi Raju, warning him of an "industrial unrest".

These unions will also hold talks with the two pilots' unions -- Indian Commercial Pilots' Association and Indian Pilots' Guild -- and Indian Aircraft Technicians' Association to bring them on board.

They have called NITI Aayog's report on Air India "arbitrary and unilateral" and said it was prepared without consulting the employees, who are the largest stakeholders.