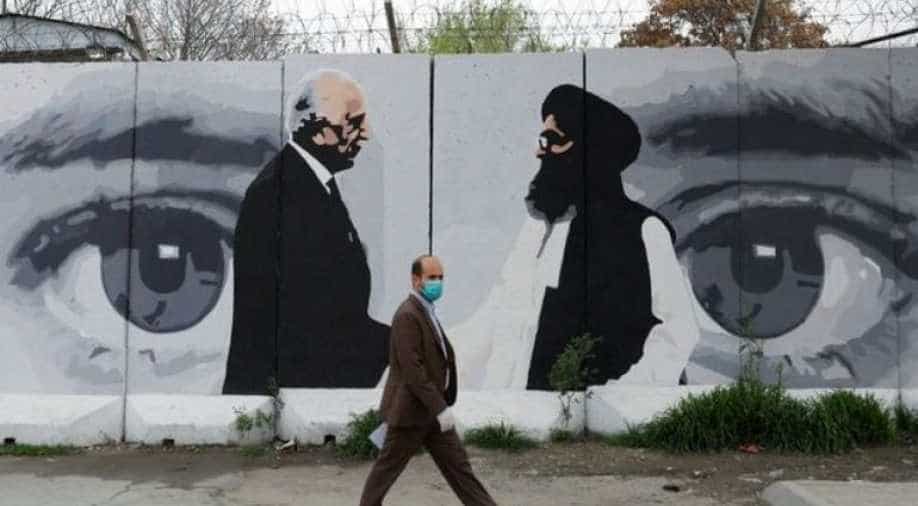 Peace negotiations between the Taliban and the Afghan government held in Qatar will be paused until January 5, both sides said on Saturday.

The insurgents and the Kabul side both tweeted they had exchanged "preliminary lists of agenda items for the inter-Afghan talks and held introductory discussions on the topics" to be covered when the meetings restart.

Javid Faisal, an adviser to Afghanistan's National Security Council, confirmed a "couple of weeks" pause, adding that Kabul was keen for the next round of negotiations to be held in Afghanistan.

"Bring talks home, the important proposal of the Afghan government to the Taliban," he tweeted.

Bring talks home, the important proposal of the Afghan government to the Taliban. Peace talks between Afghans should be held within Afghanistan (anywhere the Taliban pick) and impacted by the Afghan realities than being affected by foreigners and the conditions outside. https://t.co/zkaPwBgVzE

"Peace talks between Afghans should be held within Afghanistan (anywhere the Taliban pick) and impacted by the Afghan realities," he said, rather than "being affected by foreigners and the conditions outside".

The meetings, which began in September, had until recently been bogged down by disputes on the basic framework of discussions and religious interpretations.

But earlier this month, both sides announced they were ready to proceed after a period of concerted diplomatic effort that saw outgoing United States Secretary of State Mike Pompeo visit both teams.

The breakthrough was heralded by the US as an "initial major step".

"Since the agenda items need further consultations, the two sides agreed for a recess and to resume the 2nd round of talks on January 5, 2021," tweeted Afghan government negotiator Nader Nadery.

Taliban spokesman Mohammad Naeem tweeted an almost identical statement, but added that from December 14, there would be "consultations" on the agenda items.

The warring sides have been engaging directly for the first time in talks following a landmark troop withdrawal deal signed in February by the insurgents and Washington.

The US agreed to withdraw all foreign forces by May 2021 in exchange for security guarantees and a Taliban pledge to hold talks with Kabul.

Despite the talks, there has been a surge of violence in Afghanistan in recent weeks.

Since signing the deal with Washington, the insurgents have launched near daily attacks against Afghan forces, primarily in rural areas.