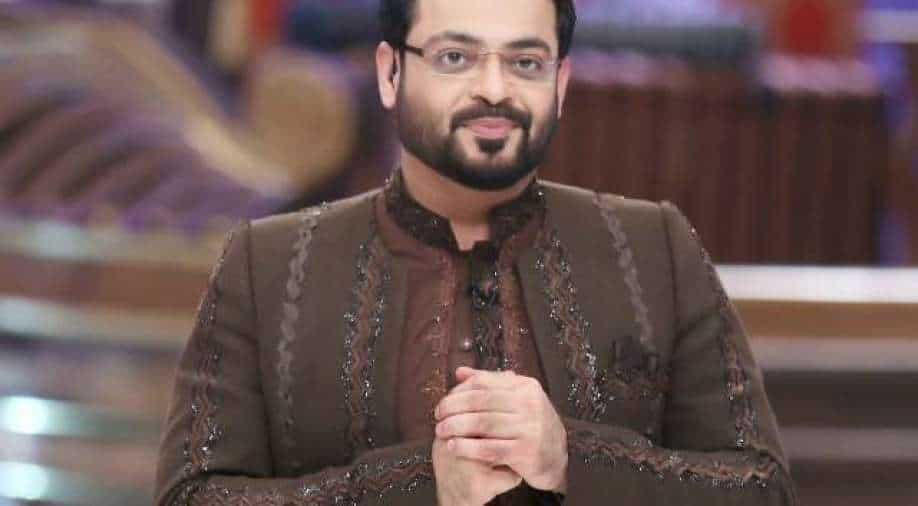 The Karachi-based politician and artist was reportedly discovered unconscious at his home and brought to a hospital in the province capital.

Aamir Liaquat Hussain, a Pakistani politician and renowned TV broadcaster, died on Thursday in Karachi, according to Geo News.

According to his servant Javed, the PTI leader was found unconscious at his house and rushed to a private hospital in critical condition.

The Karachi-based politician and artist was reportedly discovered unconscious at his home and brought to a hospital in the province capital.

He has been a controversial yet immensely popular figure in the Pakistani and Indian meme communities for his anti-India hatred.

Also read | Pakistani rupee nosedives to all-time low of 202.83 against US dollar

Due to his critical condition, the 49-year-old was transferred to a private hospital in the port city, but doctors were unable to revive him.

He was named three times to the list of the world's 500 most influential Muslims, as well as the list of Pakistan's 100 most popular people. His aggressive words towards minority communities and celebrities have been severely rebuked in the media. He served in the Pakistan National Assembly from August 2018 to October 2021 until resigned from the Pakistan Tehreek-e-Insaf.