2200 shops razed in Karachi as part of anti-encroachment drive 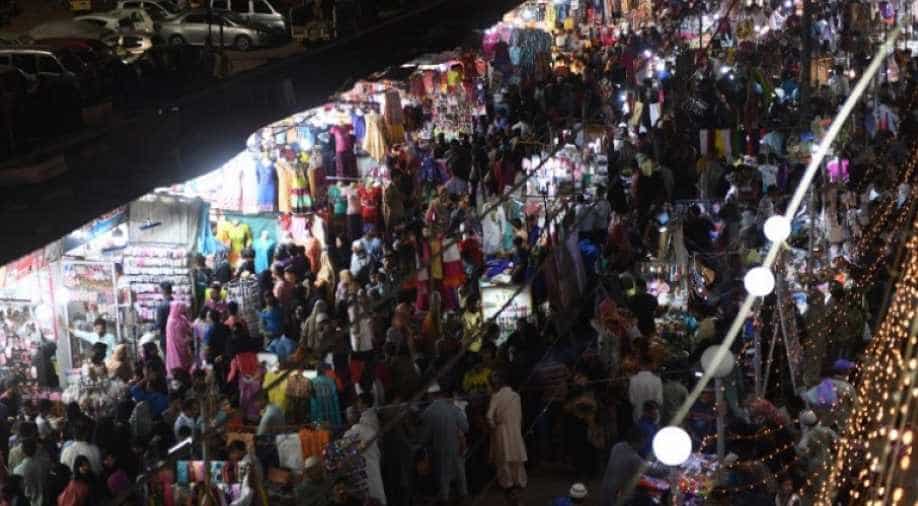 Accused of ignoring the encroachments on government land for years, the Karachi Metropolitan Corporation (KMC) was forced to take action following directions from the Supreme Court of Pakistan.

Around 2200 illegal shops in the historical areas of Karachi were demolished as part of a massive anti-encroachment drive launched by the civic authorities.

Accused of ignoring the encroachments on government land for years, the Karachi Metropolitan Corporation (KMC) was forced to take action following directions from the Supreme Court of Pakistan.

The drive brought about a radical change in the landscape of the city with the most notable transformation being visible in the historically significant Empress market, built in 1884 during British rule to commemorate Queen Victoria.

Situated in the bustling Saddar belt, which was once the epicentre of commercial and trade activities in Karachi, the market saw the construction of several illegal shops over the years.

The activity went unchecked and further spread to other old areas of the city with the authorities averse to taking any action due to the ethnic divide in the city, which has only grown in the last three decades.

However, with the apex court stepping in, Karachi Mayor Wasim Akhtar said illegal shops and stalls were being razed to the ground without any discrimination.

"It doesn't matter who owns the shops or stalls. When we (MQM) were in power and tried to do something we were accused of targeting the other ethnic communities in Karachi," Akhtar said.

"Our next challenge is to clear the encroachments along the tracks of Pakistan Railway in Karachi as the government is keen to resume the Karachi Circular Service," he added.

The KMC officials said as many as 1500 shops and stalls were demolished around the Empress market last week.

"Today we have razed 350 illegally-built shops in Aram Bagh furniture market and 450 shops near the Light House area with the help of heavy machinery," Metropolitan Commissioner Syed Saifur Rehman said.

"This drive will continue in all areas of Karachi which has seen a rapid increase in encroachments and illegal occupation of government land," he said.

"These people had encroached upon land... We had 175 shops registered with the KMC Land Department (but) they increased it to 350 illegally," Rehman said further.

All Karachi Tajir Ittehad Chairman Atiq Mir claimed as many as 800 shops were demolished in Aram Bagh and Lighthouse areas rendering at least one member of around 2,000 families jobless.

Mir also said that the shopkeepers whose shops were demolished were doing business in the market for the last 50 years.

"How did the KMC Land department take rent from them all these years," he questioned.

The shopkeepers affected by the drive held a protest rally outside the Karachi Press Club on Monday calling for allocation of alternative spaces for conducting business.

Meanwhile, some heritage experts have expressed concern over the government's plan to carry out beautification of the Empress market and its surrounding structures.