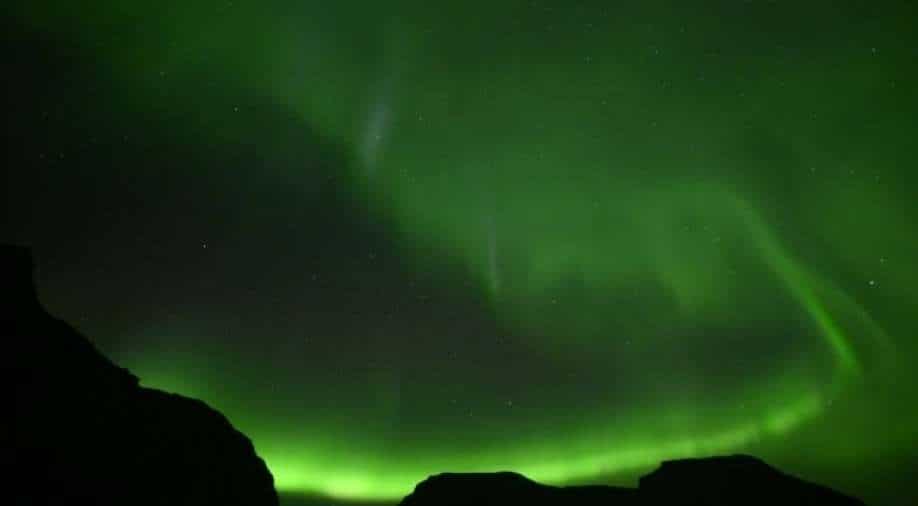 Northern lights are seen in the sky of Unstad, Lofoten Islands, beyond Arctic Circle, on September 27, 2019. Photograph:( AFP )

For long, it was well established that auroras were caused by solar storms but it wasn’t clear what processes led to the event… until now!

Ever wondered what causes nature's light shows commonly known as auroras which illuminate the skies at Earth’s poles? Scientists may have finally found the answer. For long, it was well established that auroras were caused by solar storms but it wasn’t clear what processes led to the event… until now!

Essentially, auroras appear on Earth when bursts of radiation with charged particles from the Sun hit magnetic fields in the atmosphere.

Turns out, the whole process is driven by electrons. In a new research compiled over 20 years and published in Nature, scientists attempt to explain the cause of such solar outbursts.

What do solar storms do?

In many ways, solar storms bend the magnetic field of our planet. When that happens, the mesmerising auroras emerge. For long, scientists attributed this to Alfvén waves - which refers to what happens to magnetic fields after they’re struck by solar storms, but they were only able to prove it now. When the magnetic field is temporary disrupted, it attempts to go back to its original place, due to which electrons are accelerated in the atmosphere.

These electrons are extremely excited to show off. And when they charge at the oxygen and nitrogen in the Earth’s atmosphere, what we witness is a mesmerising show in the skies called auroras. 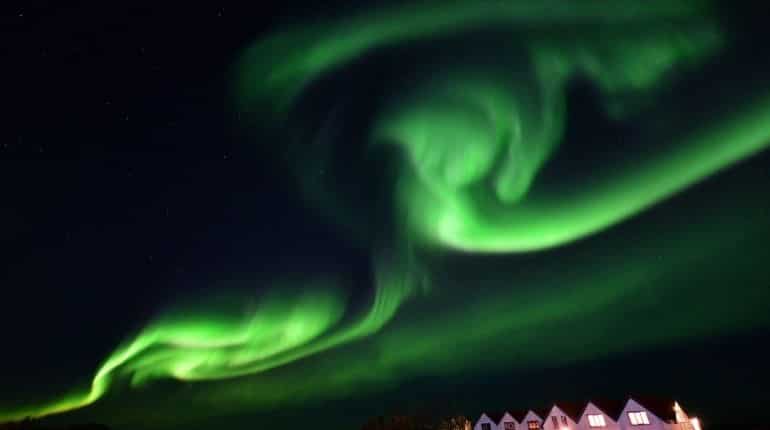 Essentially, our magnetic field is like a rubber band which releases energy every time it is stretched. And what’s stretching it? Solar storms! And while it snaps back into its original shape, the electron-laden process kicks in, giving us a glimpse into the wonders of the universe.

In the North Pole, it’s called aurora borealis and in the South Pole, the magnificent feast in the sky is referred to as aurora australis.

What did the scientists do to prove the role played by Alfvén waves?

They simply created their own. According to the paper’s lead author James Schroeder, who is a physicist at the Wheaton College, such waves can be created by producing “disturbances in magnetized plasma”. To achieve this, they turned to the “Large Plasma Device” at the University of California in Los Angeles.

But producing an Alfvén wave isn’t easy and the device hadn’t been ever used for this purpose.  But once scientists were able to create the waves, to everybody’s amazement the electrons achieved high energies propelled by the Alfvén waves. Essentially, the scientists found that they were right and auroras could be triggered in polar skies by solar storms coming in contact with the magnetic field with the assistance of Alfvén waves.

Also read: Earth has a 'heartbeat' and nobody knows what causes it