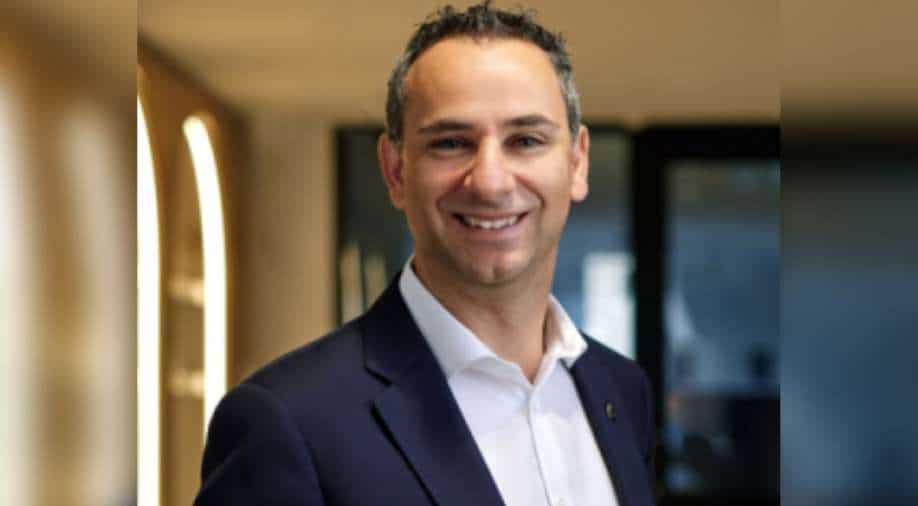 "India is an important International Space partner for Australia," said Mr Enrico Palermo, Head, Australian Space Agency(ASA), while virtually addressing a conference on 'Development of Space Start-up Ecosystem in India'(DeSSEI). Referring to the areas of Indo-Australia cooperation in the space sector, he mentioned India's Gaganyaan Human Spaceflight mission, the $25million (INR 144crore) expansion of the Indian International Space Investment initiative and assured that Australia continues to look at new ways to enhance space collaboration with India.

According to the Australian Government, the country's space economy is projected to triple in size by 2030, to $12bn(INR 65,200crore). With natural features such as clear skies, unique geography and advanced space capabilities, Australia offers international players comparative advantages in earth observation, communication technologies and services, access to space, robotics and automation, it was added.

Speaking at the event, Mr Michael Costa, Australia's Deputy Consul General to South India said that Australia welcomes Indian space start-up partnerships. He also highlighted the pathways for Indian space sector start-ups to access funding, tax incentives, incubation programmes and global networks in Australia. "The planned establishment of an Australian Consulate-general and a join Australia-India Centre of Excellence on Critical and Emerging Technology Policy in Bengaluru ais to further encourage technology linkages between Australia and India from cyberspace to outer space" he added.

Speaking of how there was an increasing appetite for Australian Space firms to set up a physical presence in India, Piyush Dhaundiyal, General Manager, Space Machines Company(SMC) said that his firm performed assembly, integration and testing of hardware in Sydney, while their core R&D, design and prototyping were being conducted in Bengaluru. Notably, Bengaluru is the aerospace hub of India.

Earlier, Mr Anthony Murfett, deputy head, Australian Space Agency(ASA), had said “The Australian government is proud to be supporting the Gaganyaan mission, by tracking through Australia’s territory on the Coco’s (Keeling) islands. It shows that Australia can be a trusted partner - we were a partner to NASA during the Apollo missions, we were a partner to Japan during Hayabusa 1&2 and now we’re working with India on Gaganyaan mission”.

ISRO has been working on the ambitious Gaganyaan mission that involves demonstrating the indigenous capability to undertake human space flight missions to low Earth orbit and will lay the foundation for a sustained Indian human space exploration programme in the long run. As part of this programme, two unmanned missions and one manned mission have been approved by the government of India.