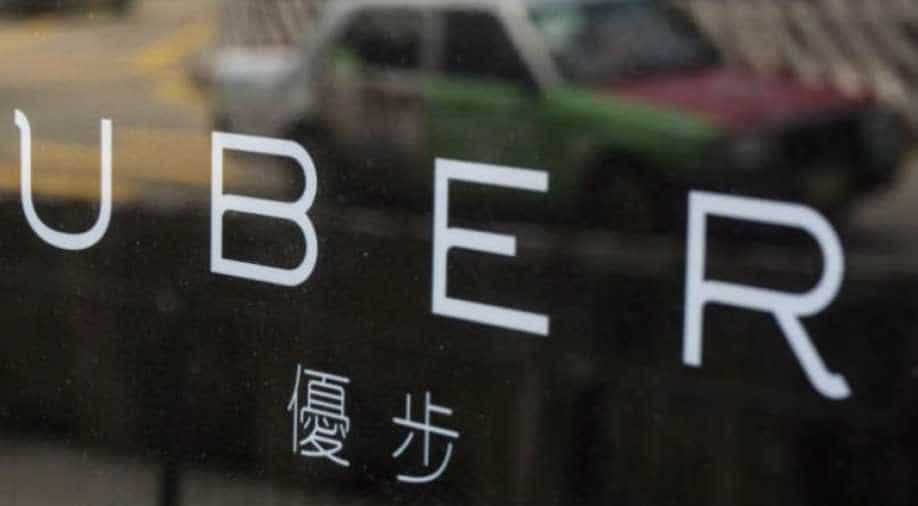 A taxi is reflected in a window at the office of taxi-hailing service Uber Photograph:( Reuters )

Hong Kong police arrested 21 Uber drivers for illegal car-hiring as part of an ongoing clamp down against Uber's operations. ||Police began an undercover operation in May.

Hong Kong police on Tuesday arrested 21 Uber drivers for illegal car-hiring as part of an ongoing clamp down against Uber's operations in the Asian financial city.

The arrests marked the latest upset for the San Francisco-based technology company, which in March said it would help five convicted Uber drivers to appeal their court case.

Police said they began an undercover operation in May and on Tuesday arrested 20 men and one woman between the ages 21 to 59 for illegally driving a car for hire and driving without third party risks insurance.

"I would like to stress that our law enforcement action is ongoing and we do not rule out further arrests," said Lau Tat-fai, Chief Inspector of Police Enforcement and Control Decision at the Kowloon West district.

"We would like to say to the operator of the mobile phone application, as a responsible organisation, you need to ensure cars for hire are equipped with a permit as required by Hong Kong laws. This is a basic responsibility to passengers and (shows) respect for Hong Kong laws," Lau said.

He said those who assist or instigate drivers might also have to bear legal responsibility.

A local court in March had found five Uber drivers guilty and fined them HK$10,000 ($1,287.91) each. It also revoked their driving licenses for a year, but that punishment was suspended upon the drivers' appeal.

The embattled technology company pulled out of Taiwan earlier this year over mounting fines from regulators, but said last month it would resume services.