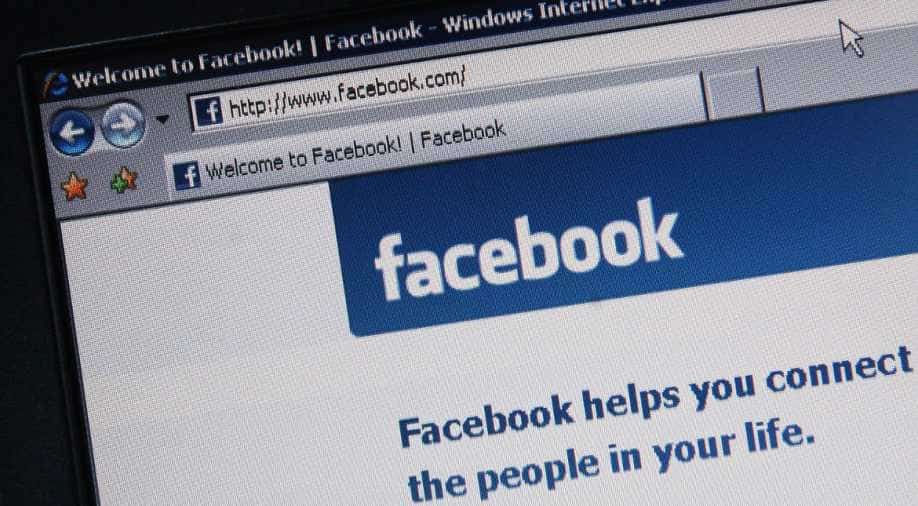 Facebook accidentally declared live users dead, acknowledging after fixing the problem on Friday that it had committed a "terrible error".

"For a brief period today, a message meant for memorialised profiles was mistakenly posted to other accounts," a Facebook spokesperson told AFP.

"This was a terrible error that we have now fixed."

Media reports indicated that some two million errant memorials were posted on profile pages. The social network apologized and said it work as quickly as possible to correct the problem.

"Damn. I should have used Facebook Live to show how I was Facebook Dead," Search Engine Land editor Danny Sullivan said in a message fired off at Twitter.

Even very-much-alive  Facebook co-founder and chief executive Mark Zuckerberg was memorialised in a message at his profile page expressing hope people who loved him would take comfort in posts people shared in tribute to his life.

The mistaken memorial notices contained links to forms that can be submitted to have people's accounts at the leading social network modified into online memorials after they die.

Part of the process is showing proof of death.