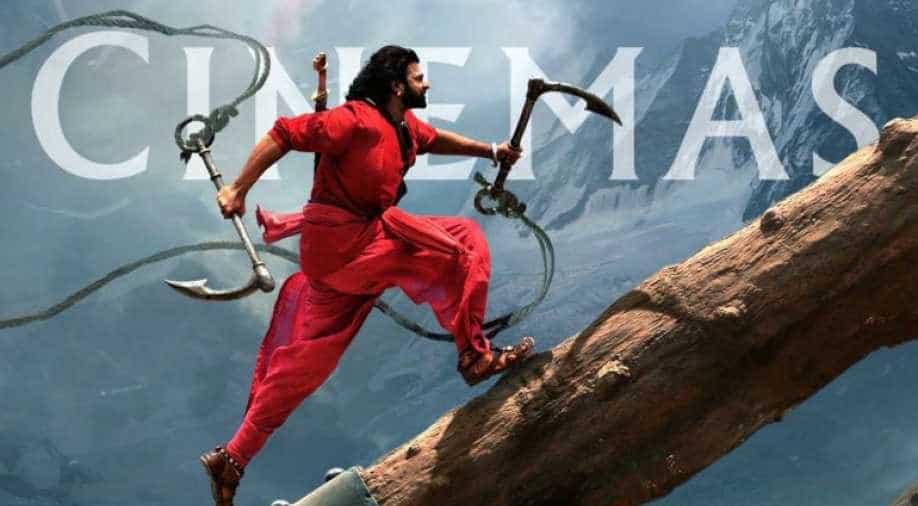 A poster from the film 'Baahubali 2: The Conclusion'. Photograph:( Twitter )

The SS Rajamouli-directed film was also the first to cross the 100-crore milestone in USA, where it released on April 27, trade analyst Taran Adarsh tweeted.

"Baahubali 2", which stars Prabhas, Rana Daggubati, Anushka Shetty and Tamannaah, has been on a record-breaking spree ever since it opened in theaters across India and the world on April 28.

All versions of the film grossed more than Rs 500 crore (Rs 5 billion) worldwide in just three days, the first Indian film to achieve the feat.