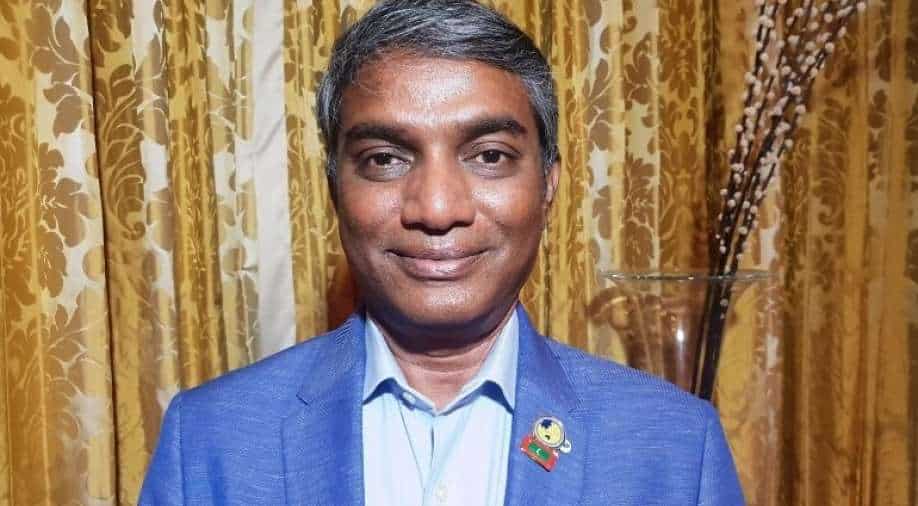 The Maldives opened for Indian tourists on July 15 as the country announced that it will issue on-arrival tourist visas to South Asian travellers.

Maldives top businessman Mohamed Ali Janah who is on an India visit has said that his country is seeing an economic recovery even as the impact of the COVID-19 pandemic subsides. The Maldives which largely depends on tourism was impacted due to the crisis.

He explained, "Gradual recovery is happening now. Would not say people were not hit. Industries have been hit very badly but the good news is we are on a recovery path. Next year and 2023 will be very good for the Maldives. In the worst of times, we have managed in a way beyond people's expectations."

As the chairman of Hotels and Resort Construction Pvt Ltd, his current project portfolio is worth over $300 million. Janah is hopeful of getting more investments during his India visit and is expected to start new projects.

Being closely associated with the tourism industry, he pointed out that tourists are getting back which is a sign of normalcy returning. He said, "India was the saviour. Indian tourists started coming, the Russian tourist started coming. I would say India, Russia saved the Maldives this time. As you can see the numbers, by July this year 132,000 Russian had visited and 100,000 Indians had visited."

The Maldives opened for Indian tourists on July 15 as the country announced that it will issue on-arrival tourist visas to South Asian travellers.

In May, entry of tourists was suspended as COVID-19 cases surged in the region and India was hit by the devastating second wave of the virus. A large number of people associated with Maldives' hotel industry have also been vaccinated.

On India-Maldives ties, he said, "The current political relations between India and Maldives are at its best. It creates a lot of new opportunities for the businessman of both countries to avail the business transactions that could take place between the two countries."

Janah who is also the chief of the National Federation of Maldivian Employers suggested that India can help in capacity building in his country, especially in the tourism and hotel sector.

Lauding Indian workers in his country, he highlighted, "One thing good for us is that we also have an illegal labour problem.. but when it comes to Indian workers they are very careful, they are very disciplined and they never abscond which helps us to trust Indian ex-pat community"

Maldives industry has a rule that one should have 45 per cent Maldivians and 55 per cent ex-pats in any resort.