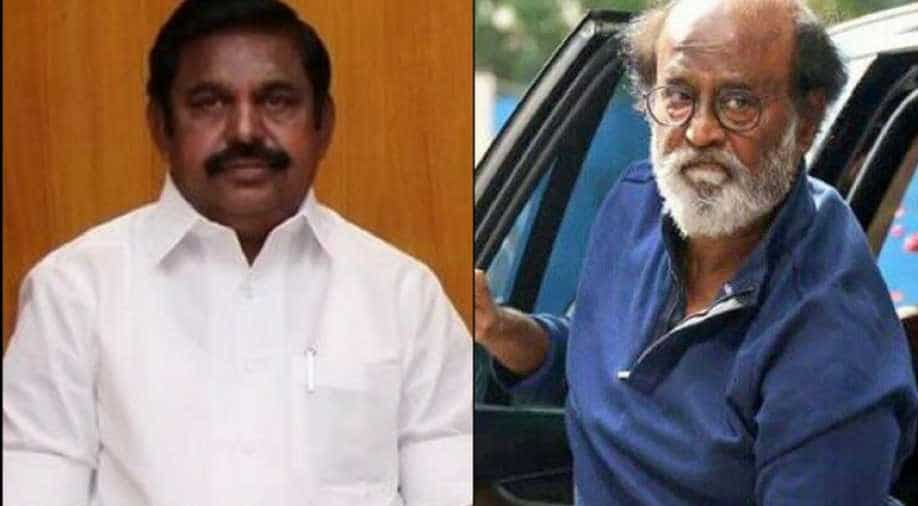 Similarly, police received a call from the same number at 6:27 pm and the caller again threatened to plant a bomb at Rajinikanth's house.

After tracing the number, police found out that the call was made from Cuddalore district.

Police are conducting an investigation into the matter.

The hoax caller, who had made such calls previously, had the officials on their toes for a while.