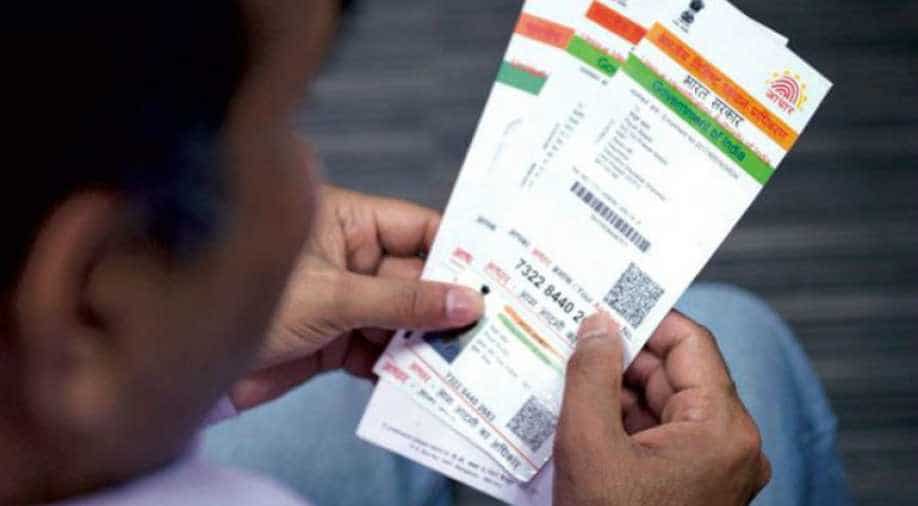 Debates on the validity of Aadhaar has been on rising since the government introduced the identification number. Photograph:( PTI )

A five-member constitution bench of the apex court headed by Chief Justice of India Dipak Misra will hear the various petitions challenging the validity of Aadhaar.

The PILs have also been filed regarding the linkage of the 12 digit number with mobile phones, bank accounts and others.

Debates on the validity of Aadhaar have been on the rise since the government introduced the identification number.

A recent media report had revealed a case of a major data breach involving access to personal details of the cardholder with only Rs 500.

The Unique Identification Authority has recently introduced a more secure process for keeping the Aadhaar details safe. The Authority introduced virtual IDs for Aadhaar holders which can be used in lieu of a person's Aadhaar number. It will be a random 16 digit number which will provide limited details like the name, address, and photograph of the holder.