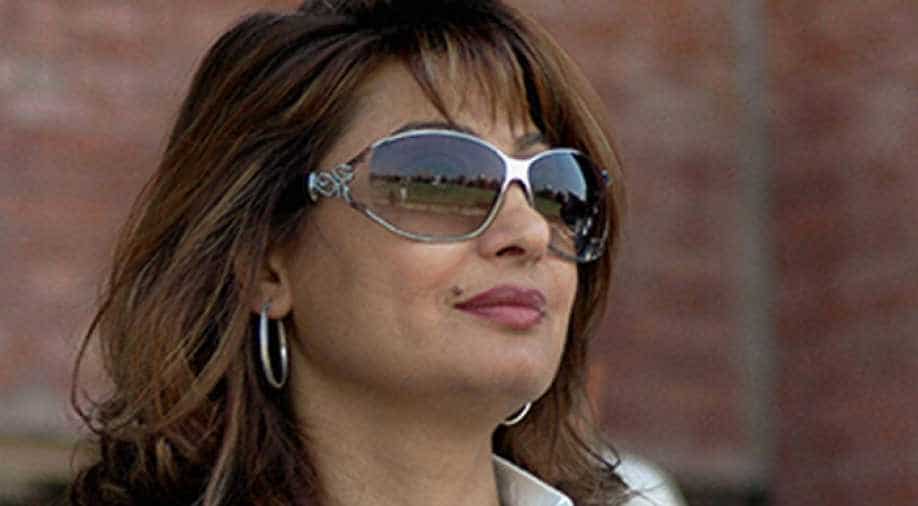 Earlier, the court had deferred hearing in the case till January 14.

Earlier, the court had deferred hearing in the case till January 14. Previously the hearing had been deferred under Section 207 of the Code of Criminal Procedure (CrPC) as some of the digital documents supplied to Tharoor were not accessible.

Section 207 of the CrPC says that the police complaint, statements of all witnesses and all other relevant documents relating to the case should be furnished to the accused.

In December last year, the court had directed the Delhi Police to hand over certain documents to Tharoor in connection with the case in which he is named as an accused.

Pushkar was found dead under mysterious circumstances in a suite of a Delhi hotel on the night of January 17, 2014.

The couple was staying in the hotel as their house was undergoing renovation.

Tharoor was charged under Sections 306 (abatement of suicide) and 498A (husband or his relative subjecting a woman to cruelty) of the Indian Penal Code (IPC). He, however, has dismissed the charge sheet and termed it as "preposterous.