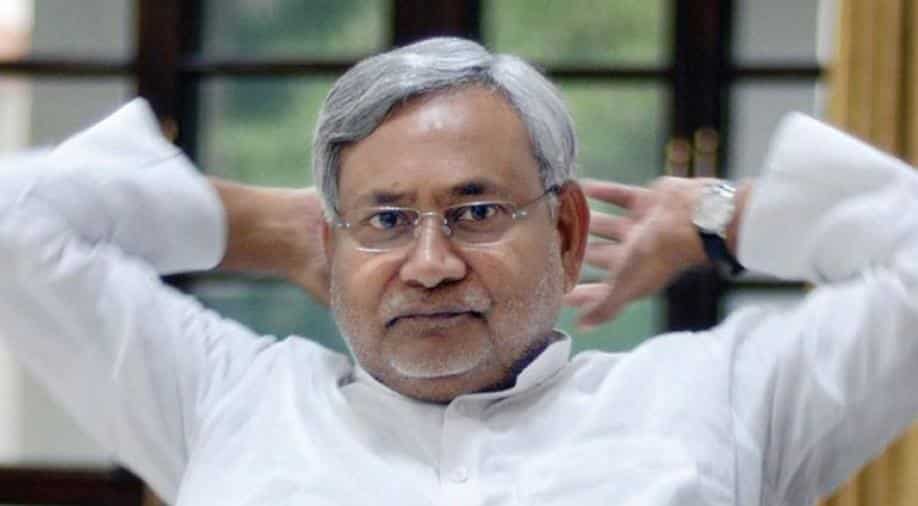 A student allegedly hurled a sandal at Bihar chief minister Nitish Kumar but it missed the target by a few metres in Patna on Thursday, according to police.

The student was protesting against reservation.

The Chief Minister along with his senior ministers was present at a public function in Bapu Sabhgar when Chandan Kumar Tiwari threw the footwear at him.

Tiwari was thrashed by some Janata Dal-United workers before he was taken away and detained by the police, the report said.

Tiwari told the media he was against reservation and has been protesting against the Nitish Kumar-led National Democratic Alliance (NDA) government in Bihar.