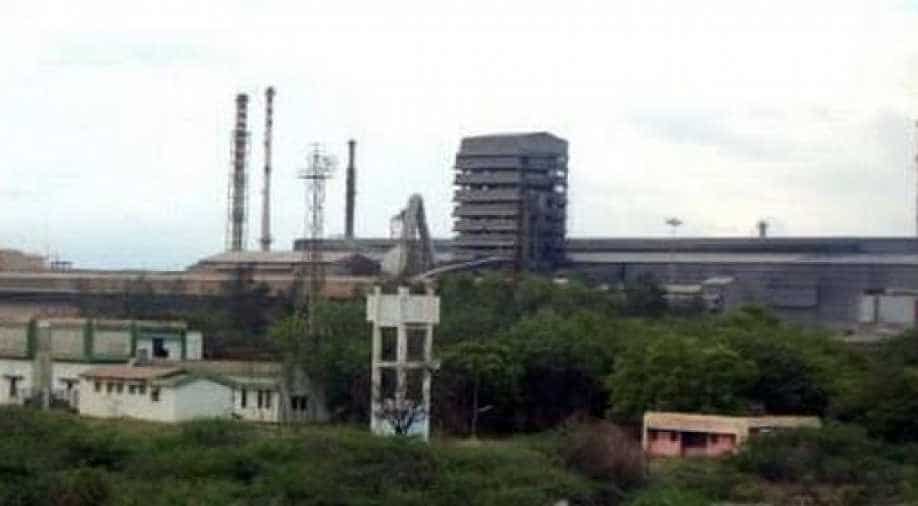 "Today, the main demand of the people is that the copper plant should be permanently closed. In keeping with their demand, it is shut now. I would like to make it clear that Sterlite plant will be permanently shut," Panneerselvam said.

The "Amma's government," will do all things necessary to ensure the plant's closure, he told reporters after visiting those injured in the violence and police firing on May 22, at a state-run hospital here.

"The government will do its duty for permanently closing down the plant," he said.

The Deputy Chief Minister said even if there were legal challenges in the closure of the plant, it will be faced and the government will take resolute steps to permanently close down the Vedanta group's copper unit here.

Describing the deaths of 13 people in the police firing as an "incident of grief which melted the hearts of everyone," Panneerselvam expressed his condolences to the kin of the dead and wished the injured a speedy recovery.

Recalling the steps taken by the government for closing down the plant, he said way back in 2013, the copper plant was shut by late Chief Minister J Jayalalithaa.

However, Sterlite approached the National Green Tribunal and got orders for resuming operations and the government petition opposing this was still pending in the Supreme Court.

Also, the State pollution control board did not renew its consent due to which the plant could not operate, he said.

Panneerselvam said he met 47 injured persons and consoled them, and received representations from them which will be fulfilled. He said compensation has already been provided to all the injured he met.

The visit of the Deputy Chief Minister, who is also the top leader of the ruling AIADMK, comes at a time when the city has just got back on its feet.

Large-scale violence on May 22 against the Sterlite copper plant here and police firing led to the death of 12 persons and the next day saw one more youth succumbing to injuries sustained in police firing.

Sterlite Copper is a unit of Vedanta Ltd which operates a 400,000-tonne per annum capacity plant here.

With the return of normalcy, prohibitory orders were relaxed and the internet services have also been restored fully.

"Peace has returned to Tuticorin and it will continue and the district administration is working towards that," the deputy chief minister said.

Panneerselvam also visited the district collectorate which had borne the burnt of the violence on May 22 and held discussions with district officials.

Meanwhile, an AIADMK information technology wing functionary C Hari Prabhakaran, who made an abusive tweet against journalists, was expelled from the party.

"Reporters are not allowed to shoot inside the hospital during the DCM visit - street dogs who shouts for biscuits will be tied on the gate rather allowing them inside," he had said on his Twitter handle.

The AIADMK release said Hari Prabhakaran, Kanchipuram East District IT Wing Joint Secretary was removed from all his party posts, including primary membership, for acting against the party principles and for bringing disrepute.