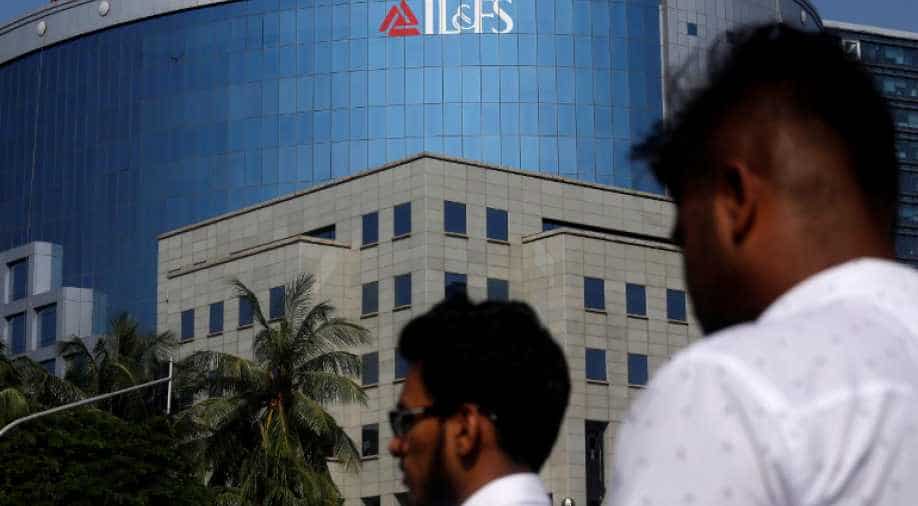 Two other IL&FS employees were held hostage by local staff in the town of Woliso and one in Nekemte town, both of which are west of the Ethiopian capital, Bishnu said on telephone.

Employees of Indian company Infrastructure Leasing & Financial Services (IL&FS) taken hostage by local staff in Ethiopia fear for their safety, with some being confined to a company campus north of the African nation's capital Addis Ababa.

India has asked Ethiopian authorities to investigate and help the seven IL&FS employees who say they are being held by local staff due to non-payment of salaries by the debt-laden firm, an Indian government official said on Saturday.

A group of four employees has not been allowed to leave an IL&FS campus in Bure town, 400 km (250 miles) north from Addis Ababa, since November 24, said store manager Nagaraju Bishnu, one of the employees held hostage.

Two other IL&FS employees were held hostage by local staff in the town of Woliso and one in Nekemte town, both of which are west of the Ethiopian capital, Bishnu said on telephone.

"The main gate is locked, they are observing our movement," said 26-year-old Bishnu, speaking of the situation at Bure.

"They've told us until they get their salaries, we can't move from here ... We are facing sleepless nights."

The Indian government took control of IL&FS in October after it defaulted on some of its debt, triggering wider concerns about the risk to the country's financial system.

The infrastructure financing and development company had over the years developed roads, townships and water-treatment projects in India and abroad.

An official at India's foreign ministry said the government was discussing the matter "on priority" with Ethiopian authorities and the management of IL&FS.

"We are doing our best to ensure a settlement of this matter," said the official, who declined to be identified.

An IL&FS spokesman in India, Sharad Goel, declined to comment. Ethiopian government officials in Addis Ababa could not be reached for comment.

#SOS @rashtrapatibhvn @GRamnathkovind @narendramodi Sir we seven people are hostage by locals in Ethiopia, due to non payments of #ILFS What is employee's fault sir.even we didn't get salary from last 5 months all worked in Ethiopia for #ILFS help please b4 it's 2late #sos #Help

With the ordeal widely reported by media, Bishnu said he feared the local staff would take away their mobile phones or cut online access to restrict them from talking to colleagues or communicating via e-mails and social media.

For now, Bishnu said, he has been speaking with the IL&FS employees held hostage in different areas, and the movement of employees within the camp has not been restricted.

The employees are cooking their own food, eating potatoes and rice, although drinking water supplies are running low.

"After tomorrow, there will be no drinking water," he said.

Some of the seven employees being held have been posting messages on social media website Twitter, asking Indian politicians including Prime Minister Narendra Modi and the foreign minister to intervene.

Neeraj Raghuwanshi, who said he was one of the seven, late on Friday wrote an "SOS" message on Twitter saying: "Situations are beyond our control, please #help before mishappening."