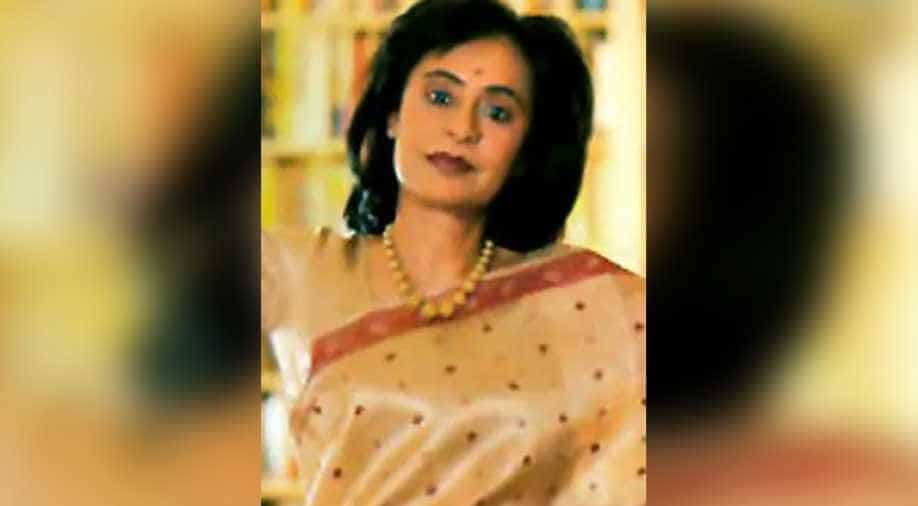 Mehta, 76, was selected for the coveted honour in the category Literature and Education.

Noted writer-filmmaker Gita Mehta who is also the sister of Odisha Chief Minister Naveen Patnaik has declined the Padma Shri award citing the timing of the awards, which comes just ahead of the general elections in India, might be misconstrued.

Mehta, 76, was selected for the coveted honour in the category Literature and Education.

“I am deeply honoured that the Government of India should think me worthy of a Padma Shri but with great regret I feel I must decline as there is a general election looming and the timing of the award might be misconstrued, causing embarrassment both to the Government and myself, which I would much regret,” Mehta said in a press note issued by her today.

Meanwhile, when asked, Odisha Chief Minister Naveen Patnaik refused to comment specifically but congratulating all those who have been conferred with the honour.

Mehta has authored books like Raj (1989), Snakes and Ladders: Glimpses of Modern India (1997) and Eternal Ganesha: From Birth to Rebirth (2006). She has also produced and directed 14 documentaries. She had also served as a TV war correspondent for US TV network NBC briefly.

Mehta is married to US-based publisher Sonny Mehta. The Padma awards are conferred in three categories, namely, Padma Vibhushan, Padma Bhushan and Padma Shri, the second, third and fourth highest civilian awards of the country respectively, only after Bharat Ratna.