Principal of Lucknow school, where a boy was stabbed in Ryan-like incident, arrested 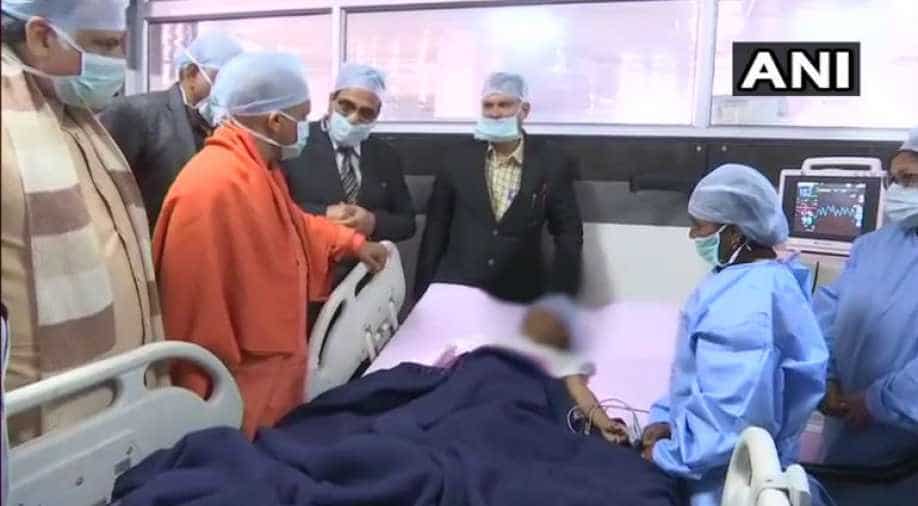 The principal of the school in Lucknow, where a student of Class 1 was attacked, has been arrested. The six-year-old boy was found in a pool of blood outside the bathroom of the school.

He is currently in hospital. His condition was stated to be out of danger.

"He was attacked by a girl student of Class 6 with a knife which is used to chop vegetables. We have sent the hair of the girl, found near the child, for DNA test. She will be presented before Juvenile Justice Board. The Principal has been arrested," said Lucknow SSP Deepak Kumar.

The boy was found unconscious outside the school bathroom on Wednesday and was immediately rushed to the nearest hospital.

In a statement to the police, the boy said that the girl, while beating him, said she was doing so to get the school to close early.

"I was informed by the school that my son is injured. He has been attacked with knife by a girl," said the victim's distraught father, a class four employee in the high court.

Dr Sandeep Tewari, who was treating the boy, said the victim had deep wounds on chest and stomach that "seem to have been inflicted with a knife-like sharp object".