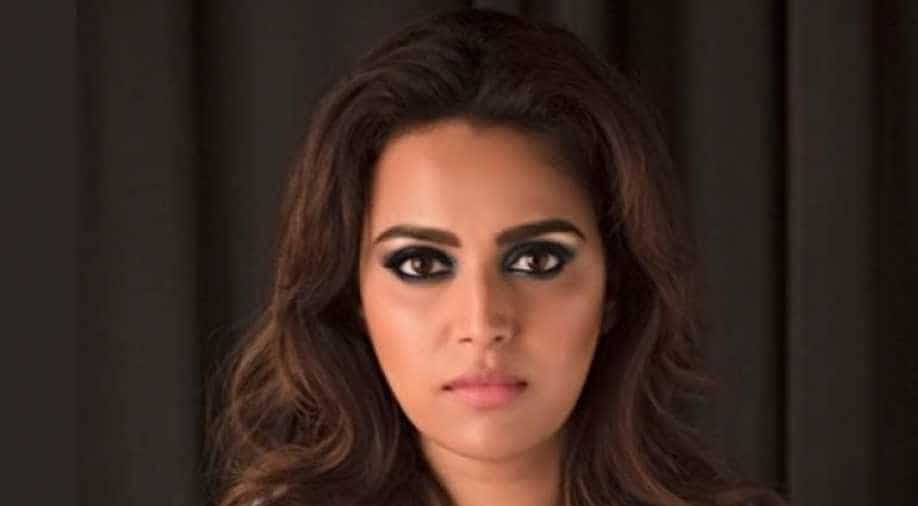 The actress Swara Bhasker commented Saturday on the recent arrests of the five activists.

Bhasker, who was speaking to the media in Delhi, said our answer much too often is to "lock people up".

This idea of jailing people — turning into a "bloodthirsty" society — was not a good thing, she added.

Bhasker added that during the Khalistan agitation, there were many people who referred to Bhindranwala as a "saint". Should we lock them all up, she asked.

A lot of people celebrated when Mahatma Gandhi was killed. Today, she added, they are in power.

Should we lock them all up, asked Bhasker again.

The answer she added was "obviously not".

The five activists were arrested on August 28 by Pune Police which has since said they are "Urban Naxals" who are helping the Maoists.

The police and government however has been slammed for the arrests, with commentators saying they have offered little by way of proof.