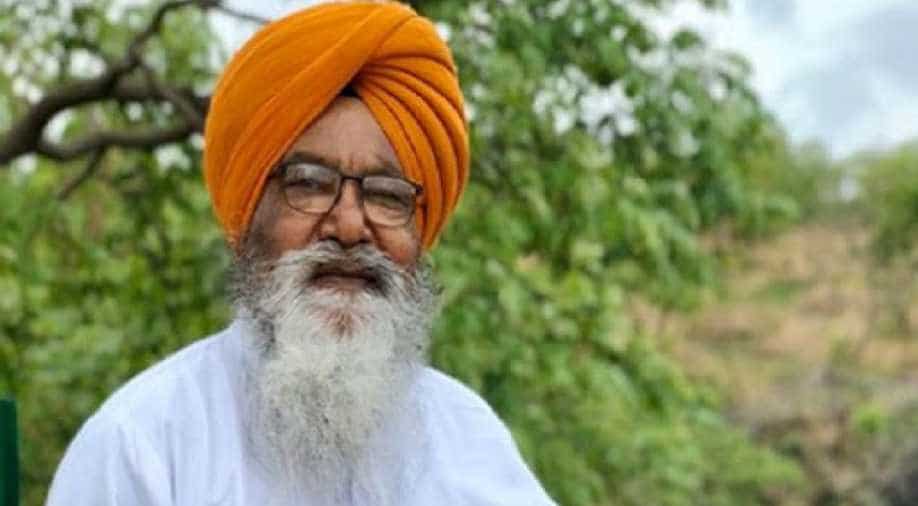 Nirmal Singh had a foreign-travel history and was admitted to hospital after he complained of breathlessness and dizziness on March 30.

Padma Shri and former 'Hazoori Raagi' at the Golden Temple, Nirmal Singh died of coronavirus in Punjab early this morning. He breathed his last in Amritsar at around 4.30 am.

Nirmal Singh had a foreign-travel history and was admitted to hospital after he complained of breathlessness and dizziness on March 30. He tested positive for coronavirus on Wednesday, after which he was put on a ventilator.

Reports say Singh had met a number of people after he returned from abroad. He had been to Delhi and Chandigarh. He had also performed a "kirtan'' at a house in Chandigarh on March 19.

His two daughters, son, wife, a driver and six others who were with him at these events have been isolated at a hospital.