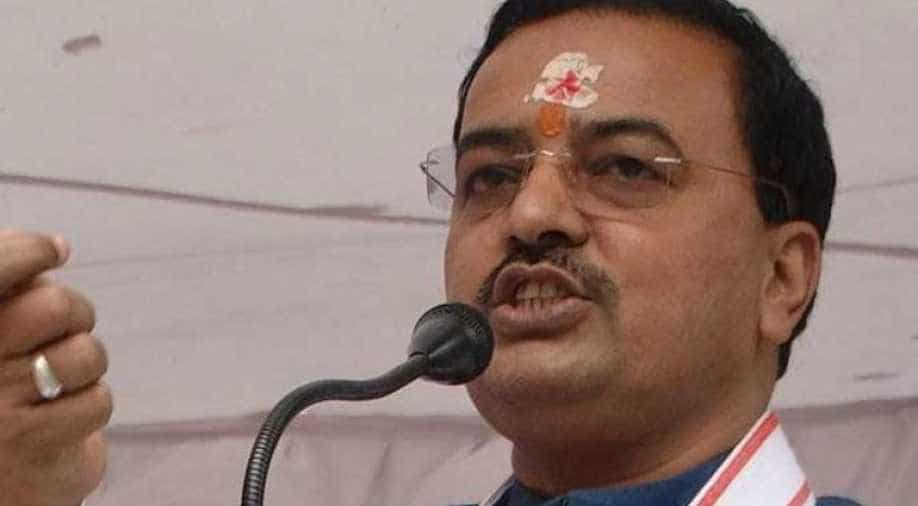 Taking a dig at Congress on Sunday, Uttar Pradesh Deputy Chief Minister Keshav Prasad Maurya said that during the current regime the entire one rupee provided by the government reaches the beneficiary.

He further added that the Modi government keeps a check on the corrupt elements and forces the shops of the intermediaries and corrupts to shut down.

Addressing a 'Samajik Pratinidhi Baithak' organised by UP BJP's Backward Cell, Maurya said, "During the Congress government's stint, only 15 paise out of one rupee used to reach the beneficiary. But, under the leadership of Prime Minister Narendra Modi, the shops of the intermediaries and corrupt elements have shut down, and the entire one rupee reaches the beneficiary."

Maurya also said "those born with silver and golden spoons" had given poverty to the poor.

Prime Minister Modi has ended the gap between India and 'Bharat' with the launch of India Post Payments Bank, he said. The bank will reach the homes of villagers, poor, farmers and labourers, Maurya said.

"Those born with silver and golden spoons in their mouths, have given poverty to the poor, apart from family politics, feudalism and casteism," he said apparently attacking rival parties.