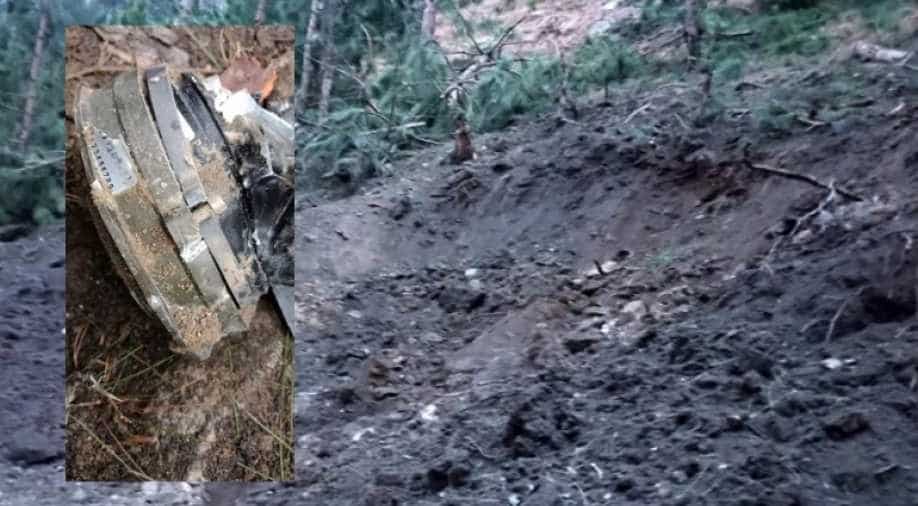 Read the top five stories of the evening here.

The air strikes were carried out after credible information emerged that the Jaish-e-Mohammed (JeM) terror group was attempting suicide attacks at various parts of the country, foreign secretary Vijay Gokhale said.

Uncalled for aggression, will respond at time & place of our choosing, says Pak after NSC meeting

Pakistan's National Security Committee (NSC) held a meeting in which it said India has committed "uncalled for aggression to which Pakistan shall respond at the time and place of its choosing".

China urged India and Pakistan on Tuesday to "exercise restraint" after New Delhi said its warplanes attacked a militant camp, in a move that sent tensions soaring between the two neighbours.

Sanath Jayasuriya Tuesday was banned from all cricket for two years after admitting breaching two counts of the ICC Anti-Corruption Code.