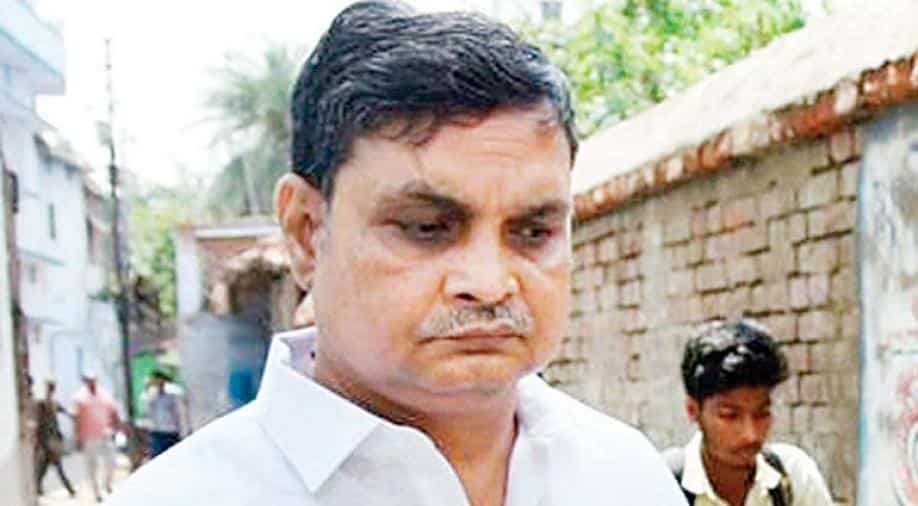 The CBI has told the Supreme Court that the skeleton they found in Muzaffarpur's Sikandarpur area is of a 15-year-old girl.

Muzaffarpur shelter home rape case: CBI tells Supreme Court that a skeleton of a 15-year-old girl was unearthed at a cremation ground while conducting the investigation.

The CBI had begun digging on Wednesday afternoon. The skeleton was found at a cremation ground.

The Muzaffarpur shelter home case was uncovered earlier this year by the Mumbai-based Tata Institute of Social Sciences.

The girls in the government-funded shelter home had allegedly they had been sexually abused. Medical tests had confirmed the abuse.

The girls had also alleged that an inmate had been killed and her body buried on the compound.

The authorities had dug up the compound at the time but no body was found.

As many as 11 employees of the home and the man who ran the home, Brajesh Thakur, have been arrested. The CBI is investigating the case.