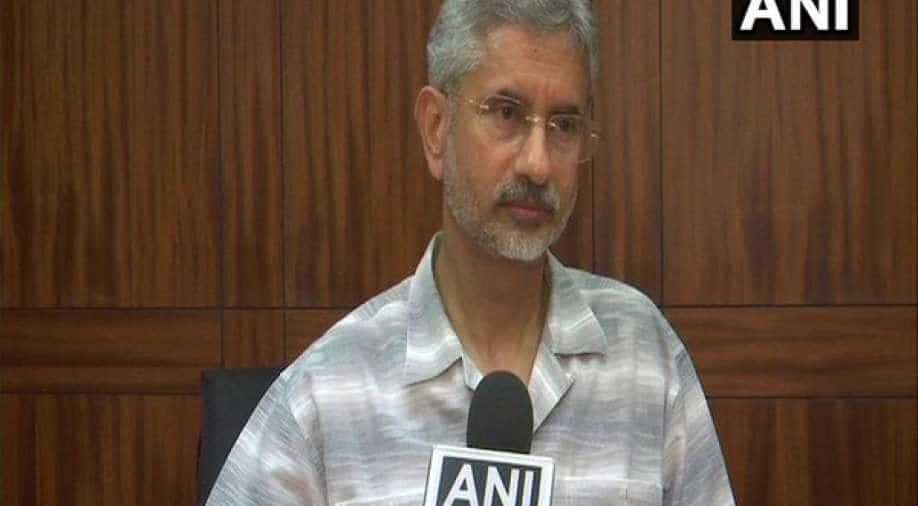 People should look at how to create the best environment for the meeting, S Jaishankar said. Photograph:( ANI )

Modi has sought to re-set ties after disputes over issues including their disputed border with Tibet and other issues.

The Asian giants were locked in a 73-day military stand-off in a remote, high-altitude stretch of that boundary last year. At one point, soldiers from the two sides threw stones and punches.

Jaishankar said if the two countries could settle their differences amicably, then it would benefit the whole world.

Modi's previously unannounced Wuhan trip is even more unusual in that he will visit China again in June for a summit in Qingdao of the China and Russia-led security grouping, the Shanghai Cooperation Organisation, which India joined last year.

It is almost unheard of for foreign leaders to visit China twice in such close succession. Xi is also extending Modi the rare honour of a meeting outside of Beijing, which almost never happens unless there is a multilateral summit taking place.