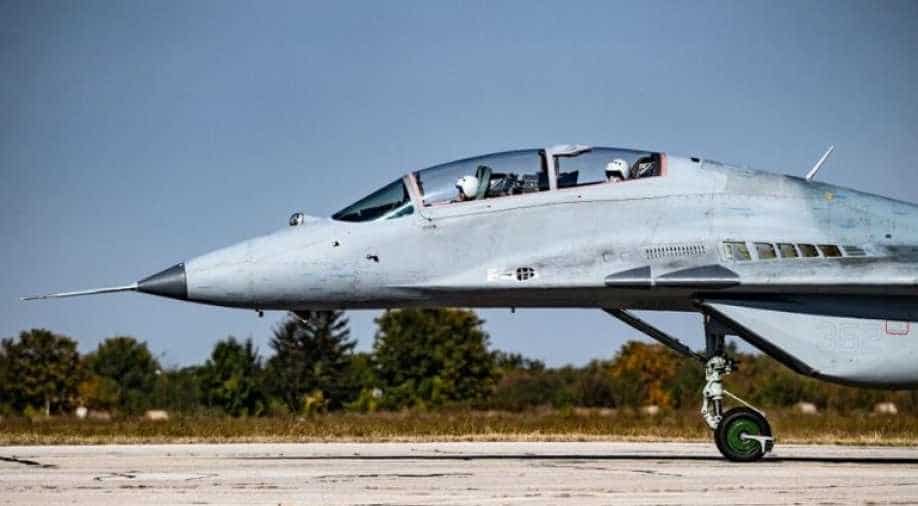 The upgrade work of MiG-29 fleet is in its final stages, with modern customisations capable of prolonging their life by 40 years.

A source told WION, “IAF and HAL have completely mastered the technology of upgrading MiG-29 fighter jets into MiG-29 UPG."

The source further added, "The project, which incorporates delivery of modernisation kits from Russia, technology transfer and personnel training is divided into two stages: first, the overhaul of the plane, then, the upgrade process itself envisaging the modernisation of the airframe, instalment of new systems and adding new capabilities."

Currently, all planes are being modified only in India. The capabilities of the upgraded MiG-29s which included improving electronic equipment have been significantly augmented and new weapons can be fitted in.

"MiG-29UPG has gained not only increased efficiency but also has much more leverage in hitting the ground and naval targets (both static and moving) with high-precision weapons in any meteorological conditions both day and night'', the source added.

This has made it possible for the local refurbishment of aircraft, leaving the choice of using either Indian origin or international aerial weapons to Indian Air Force. Other than this, the fuel payload has been increased and the operating range has been improved.