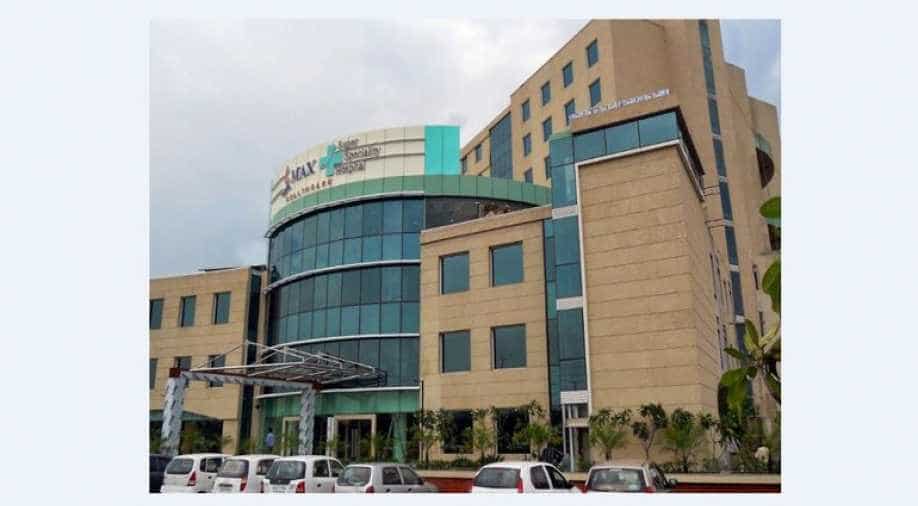 A medical negligence case has been registered under section 308 of Indian Penal Code (IPC) against the Shalimar Bagh Max Hospital.? Photograph:( ANI )

The Delhi Police on Sunday sent notice to the administration of Max hospital in connection with medical negligence issue and sought detailed information in the regard.

The police have also asked about the duty of the doctors and the rest of the staff on the day of the incident.

The hospital administration has been asked to be present for an interrogation.

Earlier on Saturday, Delhi Health Minister Satyendra Kumar Jain said if the Max hospital continued with the negligence, the state government would cancel their licence.

The family members of the newborn, who was allegedly declared dead along with his still-born twin by the hospital, staged a sit-in protest outside the hospital yesterday demanding a strict action against them.

The Shalimar Bagh Max Hospital on Friday handed over the twins, thinking both to be dead, to the family in plastic bags.

When the twins were brought to the burial ground, the parents just before performing the last rites realised that one of them showed movements inside the bag.

They immediately rushed to a nearby hospital where the doctors informed one of them to be alive.

A medical negligence case has been registered under section 308 of Indian Penal Code (IPC) against the hospital.