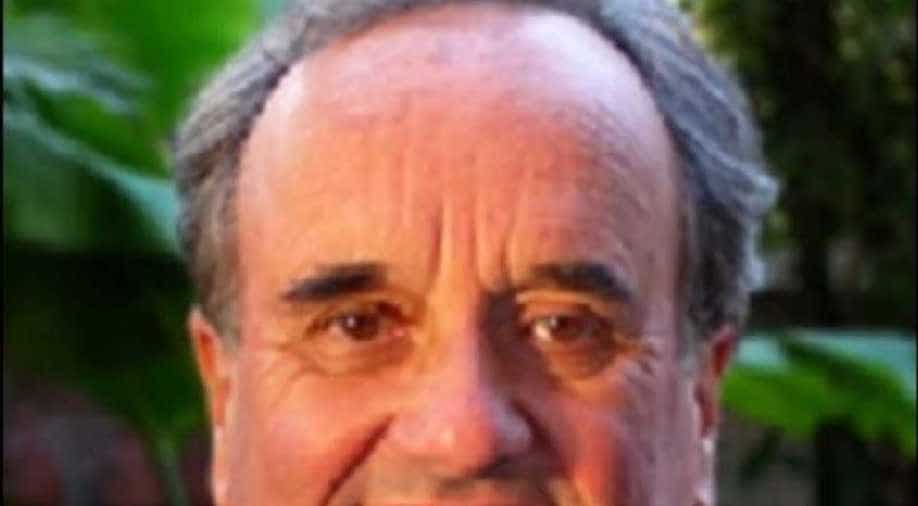 The annual UK-India Awards, which celebrate special talents and organisations who use their worldwide influence to strengthen UK-India ties, included wins for British Telecom (BT) in the Social Impact category.

Veteran British journalist Sir Mark Tully was presented with a 'Lifetime Achievement Award' here for his contributions to the UK-India relationship.

Tully, the former Bureau Chief of the BBC, New Delhi, received a standing ovation on Friday from the gathering as he said that being in India was his karma.

"I owe a great debt to India and I have been rewarded way beyond my expectations," said 83-year-old Tully, who has been previously knighted by Queen Elizabeth II in the UK and conferred with the Padma Bhushan in India.

The annual UK-India Awards, which celebrate special talents and organisations who use their worldwide influence to strengthen UK-India ties, included wins for British Telecom (BT) in the Social Impact category and Indian hospitality start-up Oyo in the Market Entrant of the Year category.

While British Indian actor Kunal Nayyar best known for his role as Rajesh Koothrappali on the US sitcom 'The Big Bang Theory' was named Global Indian Icon of the Year, Indian-origin peer and Cobra Beer founder Lord Karan Bilimoria was presented with a special Significant Contribution to UK-India Relations Award.

"The UK is a wonderful global power and if there is a special relationship, it is with India," said Bilimoria.

The start-up of the Year Award, sponsored by Indian software services major Infosys, was won by Maanch, a new platform that matches up funders and receivers to accelerate global sustainable development.

"Maanch is an impact technology and it is designed to really bring the world together for sustainability so that we can invest and give money in a way that has the highest impact.

An award like this is an important validation because technologies like these are new," said Founder & CEO Darshita Gillies.

The UK-India Awards, now in their third year, were selected by an all-women judging panel for the first time, including Director and Chief Counsel of Rolls-Royce plc Deborah D'Aubney and prominent Indian-origin anti-Brexit campaigner Gina Miller.

"All the winners and nominees are inspirational figures at the cutting edge of technology, innovation, business, international relations and culture, who are doing amazing work in making that UK-India partnership a truly winning one," said Manoj Ladwa, Founder & CEO of India Inc. the organisation behind the awards.