Maharashtra: 3 dead as fire breaks out in Palghar factory 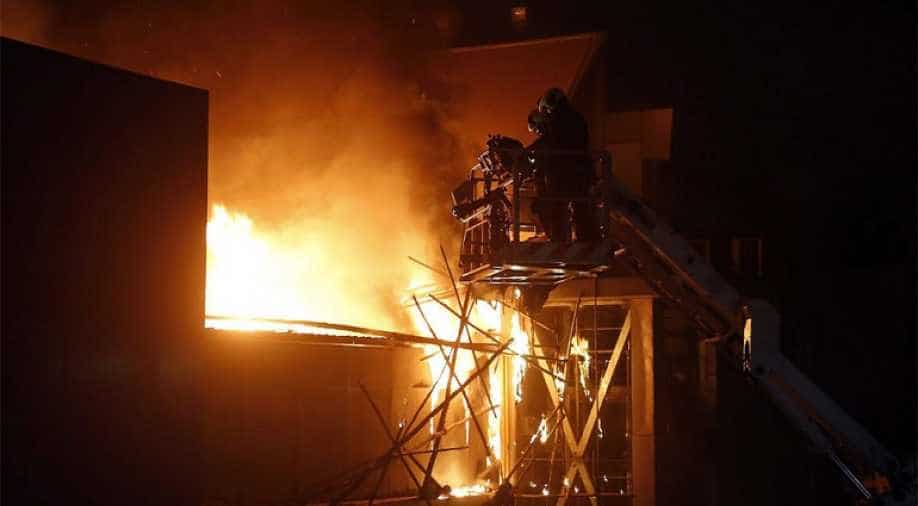 According to reports, the fire took place after a boiler containing industrial solvent burst under high temperature and pressure.

#WATCH: Fire broke out in a chemical factory in Palghar's Tarapur. 5 people injured in the incident. (Earlier Visuals) #Maharashtra pic.twitter.com/xgK3FhFngO

The fire spread to at least five other units in the area resulting in massive smoke engulfing the chemical plant. Several fire tenders have been rushed to the spot to douse the flames.

Officials from the police and medical teams are also present at the site.

The blast was so loud that people living far away areas from the blast site could hear it.