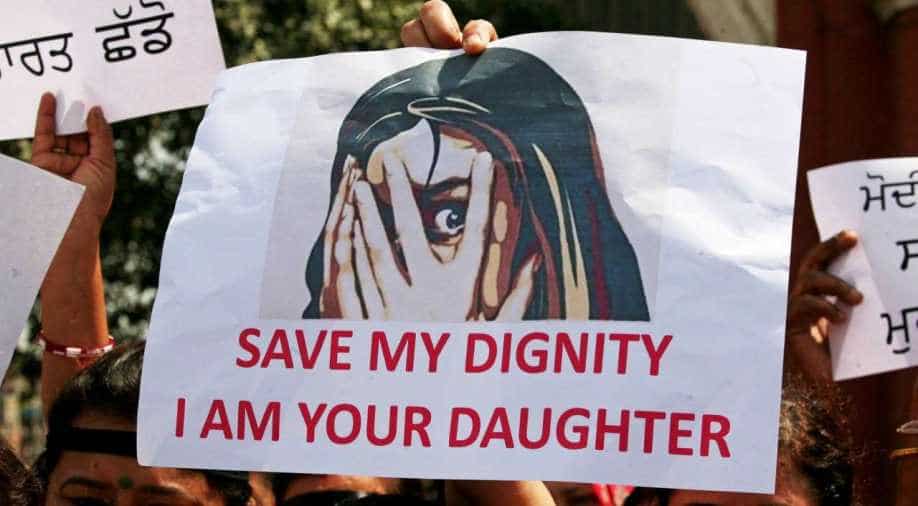 The Kerala police on Monday registered a case of rape and molestation against four priests in connection with the Church sex scandal.

The victim, in her statement to police, confirms she was raped & blackmailed.

In June, a man from Kerala's Pathanamthitta district accused five priests of the Malankara Orthodox Syrian Church of using his wife’s secret confession to blackmail and sexually abuse her.

Speaking to Media, victim’s husband said, “Some people even ask me what evidence I have to complain that my wife was sexually abused by the priests. My evidence is the statement of my wife, what she has given in writing to me. I have given the complaint along with her statement.”

Citing this sexual abuse case, women members of a Kerala-based outfit on July 1 sought reform of the centuries-old method of the sacrament of confession, saying nuns be allowed to perform the penance for women.