Karan Johar had a mini meltdown recently. Here's why 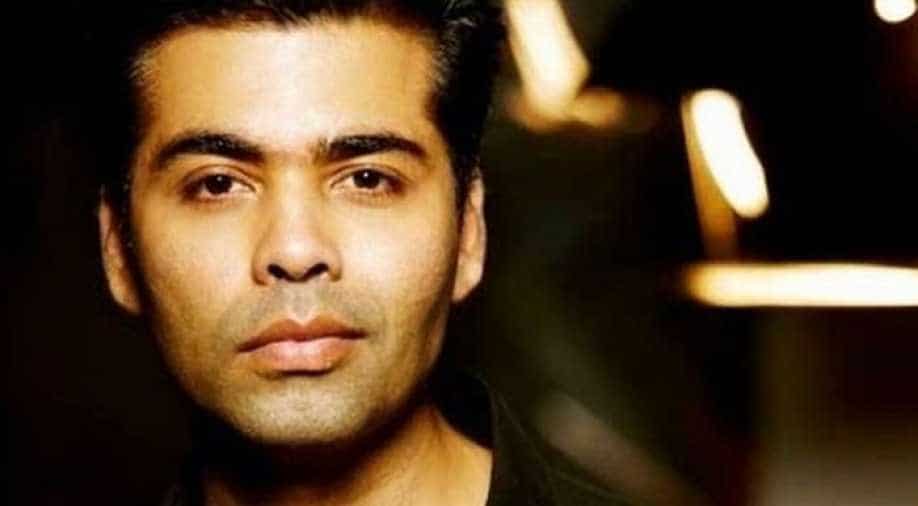 Karan Johar, the filmmaker who is responsible for several blockbuster films, had a mini meltdown recently. No, it wasn't due to a guest on his show Koffee With Karan or because of some actors working on his film. It was due to his daughter Roohi.

"She said `papa`. It`s time for my mini meltdown," Karan tweeted on Saturday.

She said “papa”! It’s time for my mini meltdown!

The actor, who became a father to twins Yash and Roohi in February 2017, through surrogacy, states that though he is enjoying his new role as a father, it won't prompt him to make a film on children. "Just because I am a father, I don`t think I will be making a children`s film. I will make those films that have appealing stories. It is always story dependent.

"I produce those films that are entirely dependent on my intuition... when I read it or synopsis that I fall in love with and want to take it further," Karan said to a news agency.

Asked about launching his own app, he said: "Dharma Productions (his banner) is very keen on the digital space. I don`t want to be an early bird in this zone.

"I want to learn from people and then probably enter the digital space in a big way. That`s our plan for 2019. This year is all about assessing the scenario."