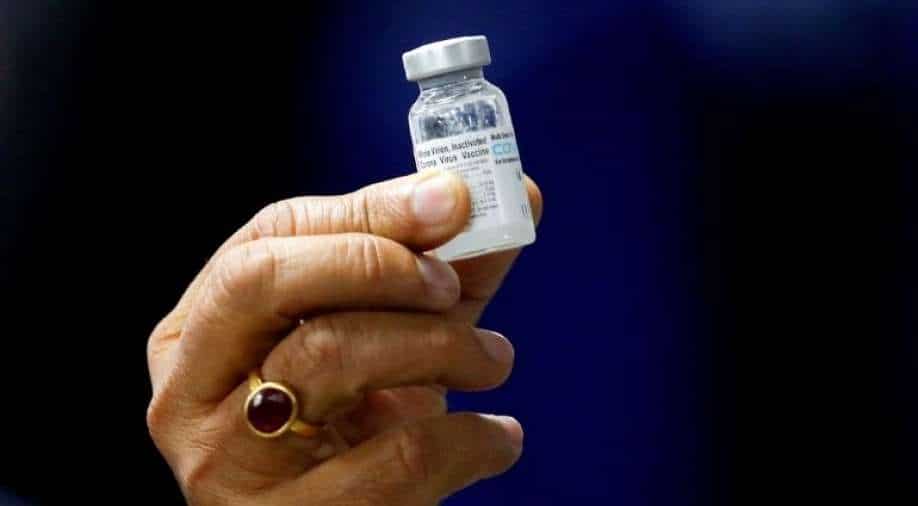 COVAXIN - The vaccine developed by India’s Bharat Biotech along with the National Institute of Virology is likely to work against the UK variant of the virus, a study claims

COVAXIN - The vaccine developed by India’s Bharat Biotech along with the National Institute of Virology is likely to work against the UK variant of the virus, a study claims.

The company shared a study on 26 participants which posited that it offers protection from the UK strain of coronavirus. COVAXIN is being used across India after receiving emergency-use authorisation earlier in January.

"Sera from the vaccine recipients could neutralise the UK-variant strains discounting the uncertainty around potential escape," scientists from the company wrote.

"It is unlikely that the mutation 501Y would be able to dampen the potential benefits of the vaccine in concern”, scientists wrote.

Earlier, US company Pfizer, along with its German partner BioNTech said that its vaccine is also likely to protect against the UK Strain.

The UK variant has spread across the world now, with 150 cases in India. UK’s Prime Minister Boris Johnson had recently claimed that the new variant is not only more transmissible, but also more fatal.

India’s drug regulator claims that COVAXIN can act against the whole body of a virus, instead of its spike-protein tip, making it more effective against mutations.

India began its vaccination drive on Jan 16, and has so far inoculated 2 million people, especially frontline workers including nurses and doctors. India has reported the most number of coronavirus cases in the world after the United States. The country has also approved the jab developed by Oxford University-AstraZeneca.