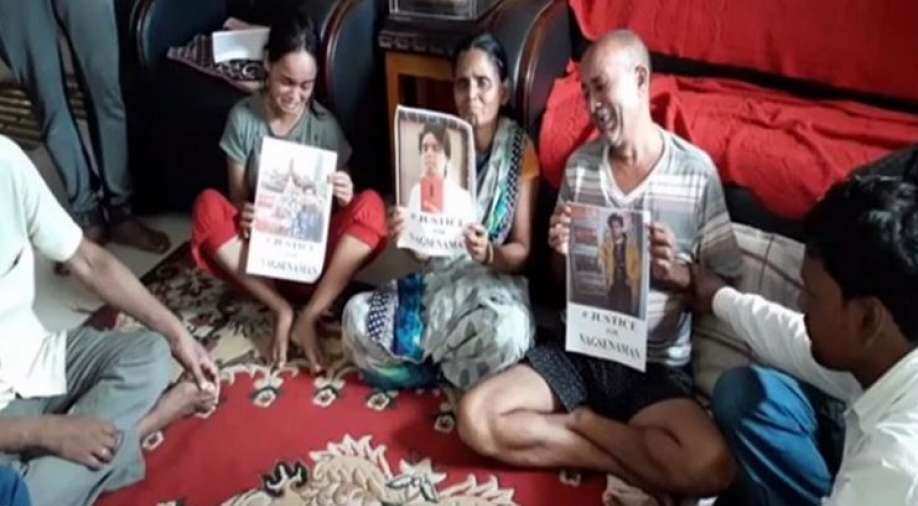 Aman, a third-year student at China's Tianjin University was found dead on July 29, according to his uncle and BJP leader Ramkishor Paswan.

Officials in Tianjin reported on Monday that a 20-year-old Indian student studying at a university in the Chinese city of Tianjin was discovered dead in his room, with the cause of death unknown.

Aman Nagsen, a business administration student at Tianjin Foreign Studies University, was from Gaya in Bihar.

He was found dead on July 29.The cause of his death is under investigation, officials said.

The devastated family of the young man has requested the government to help in the return of their son's remains to India.

"We were informed about the death of my nephew by the University on July 29. After that, we have not received any official communication. We are constantly requesting the Indian government that if our nephew has died, then please help us bring his body back," Aman's uncle and BJP leader Ramkishor Paswan said.

Aman had been in touch with Paswan's family on a regular basis, and he was in good health, according to Paswan.

He went on to say that Aman remained at the institution during the COVID-19 epidemic and that he had never tested positive for coronavirus.

He was one of the few Indian students who remained in China through the coronavirus pandemic while most of the 23,000 Indian odd students who left for home were stuck in India unable to return due to Beijing's reluctance to lift visa restrictions.

The Indian Embassy here and his family have been informed and preparations are being made to send his body home.

Currently, no flights are operational between India and China.