Indian CEO arrested in US on visa fraud charges 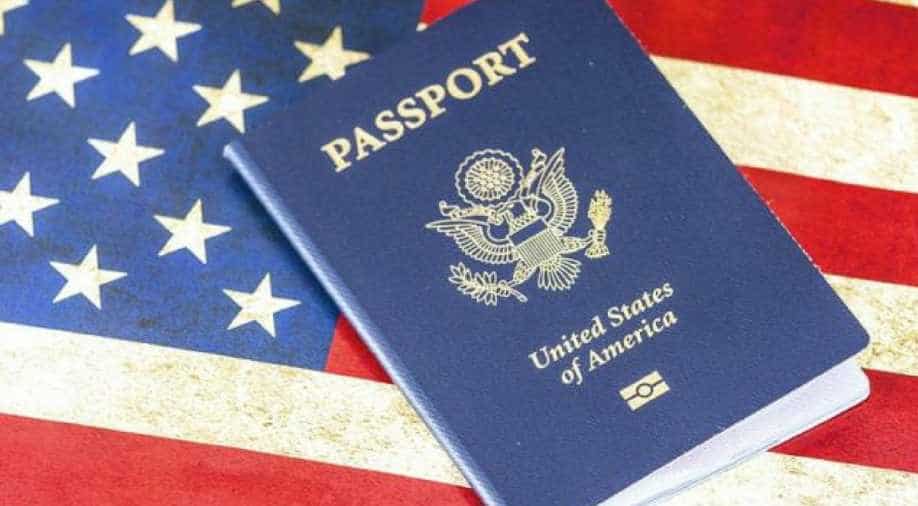 An Indian citizen, who was the CEO of two information technology companies in the US, has been arrested in connection with a multi-year visa-fraud scheme involving forged and fraudulent documents to get visas such as H1B for over 200 foreign workers.

Pradyumna Kumar Samal, 49, was taken into custody as he arrived from an international flight at Seattle airport.

The criminal complaint describing the visa-fraud scheme was filed under seal in April 2018, soon after Samal fled the United States while the investigation was ongoing. He remained out of the country until this week when he was arrested by law enforcement.

The criminal complaint describes how two companies incorporated by Samal in 2010 and 2011 in Washington state engaged in a scheme sometimes referred to as a "bench-and-switch" scheme, to exploit foreign-national workers, compete unlawfully in the market, and defraud the US government.

According to the investigation that began in 2015, Samal served as the Chief Executive Officer of 'Divensi' and 'Azimetry' in Bellevue, near Seattle. Both companies were in the business of providing information-technology workers, such as Software Development Engineers, to major corporate clients.

The complaint alleges that Samal submitted and directed his employees to submit, forged and false application materials to the United States government, making it appear as if two corporate clients already had agreed to use several foreign-national employees named in the applications. However, neither client had agreed to do so.

The forged documents included forged letters and fraudulent statements of work, which appeared as if they had been signed by senior executives at the two clients. After the US Citizenship and Immigration Services relied on the false representations and approved the work visa applications, Samal's companies benched the foreign nationals, leaving those foreign nationals unpaid unless they were able to place those employees at actual end clients.

Nearly 200 workers may have been brought in under the phony applications. The employees were forced to pay Samal's companies a partially-refundable "security deposit" of as much as USD 5,000 for the visa filings, regardless of whether they were assigned to any projects that provided them with income.

Visa Fraud is punishable by up to ten years in prison and a USD 250,000 fine.