Violent clash at Galwan valley was ‘planned’ by Chinese government: Top US panel 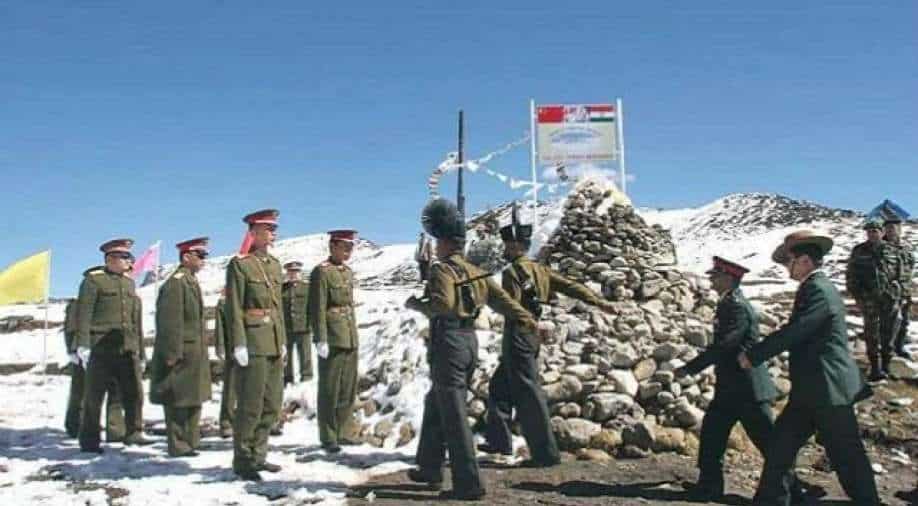 Several months on, the China India standoff continues, with Beijing refusing to remove the troops it had sent. Photograph:( Zee News Network )

According to the report, some evidence suggested the Chinese government had planned the incident, potentially including the possibility for fatalities.

A top US congress mandated panel has said the Chinese government had "planned" the June Galwan incident even as Beijing ramped up a "coercion campaign" against its neighbours. The Galwan incident saw aggressive action by Chinese soldiers in Galwan valley in Eastern Ladakh, resulting in the death of 20 Indian soldiers.

The just-released annual report of the United States-China Economic and Security Review Commission (USCC) said, "Some evidence suggested the Chinese government had planned the incident, potentially including the possibility for fatalities".

USCC was formed in 2000 and investigates national security and trade issues between China and the US. It also provides recommendations to US Congress for legislative and administrative action, on Beijing.

While the "exact motivations behind the Chinese government’s provocative behaviour" on the Line of actual control (LAC) "this year remain unclear", the report said, the "proximate cause" of the clash appeared to be India’s construction of a "strategic access road to support troops" stationed at the border areas.

It highlighted how several weeks prior to the clash Chinese "Defense Minister Wei made his statement encouraging Beijing to use fighting to promote stability" and how an editorial in Chinese communist party mouthpiece Global Times warned that India would suffer a “devastating blow” to its trade and economic ties with China if it got “involved in the U.S.-China rivalry.”

Beijing itself has been engaged in building extensive infrastructure along the Line of actual control, and in the aftermath of the clashes asserted sovereignty over the entire Galwan Valley which was a new claim. Several months on, the China India standoff continues, with Beijing refusing to remove the troops it had sent.

The report said, "Beijing ramped up its multiyear coercion campaign against its neighbours, provoking military or paramilitary standoffs with countries from Japan to India and much of Southeast Asia.”

This year saw China amidst the COVID pandemic being aggressive not only with India but with countries like Japan, Australia, Taiwan, UK, Canada. Since the standoff, and the aggressive action, New Delhi has taken several measures such as banning Chinese apps, restrictions on state-run companies to engage with Chinese tech companies, and with Australia and Japan working on alternate resilient supply chains.

On Monday, the Chinese defence minister was on a visit to Islamabad, and the close ties between Islamabad and Beijing are well known.