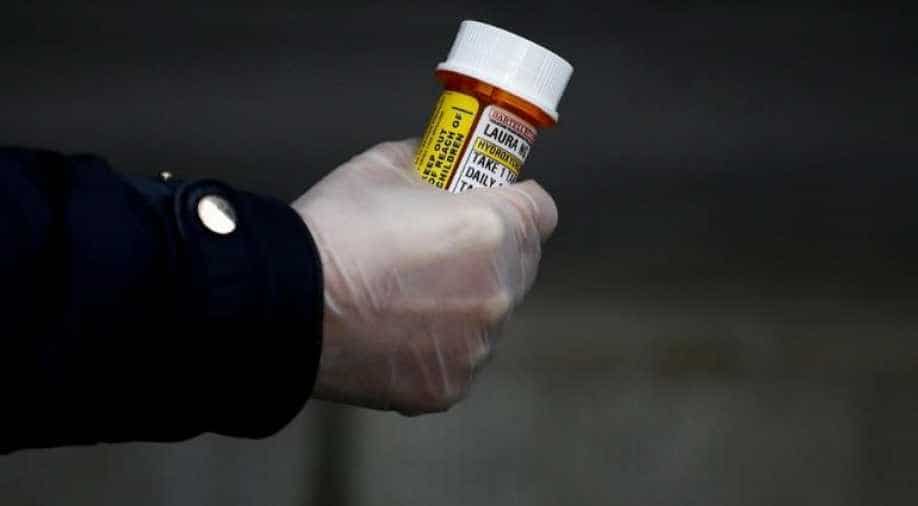 FDA, the American regulator, had advised against using HCQ way back in July 2020. European governments banned the drug in May last year

The Indian Council of Medical Research (ICMR) is one of the oldest and largest medical research bodies in the world.

However, if one takes a closer look at ICMR's protocols, science takes a back seat.

The pandemic is more than a year old and the virus has mutated thousands of times with hundreds of studies being conducted. New treatments have been employed but the ICMR guidelines have not changed.

It hasn't been updated since the pandemic began, with medicines that have been junked and written off by global research still part of India's clinical guidance.

Hydroxychloroquine was Donald Trump's favourite drug when the pandemic began. As president, he threatened retaliation if India did not share HCQ with America. In hindsight, it was a useless threat. Not only was India willing to share, the efficacy of the drug was in question.

The hype around HCQ died fairly quickly. The US Food and Drug Administration (FDA), which is the American regulator now advises against using HCQ.

They gave two reasons - firstly it doesn't work and it can lead to serious health problems like blood disorders, kidney injuries, liver problems and even abnormal heart rhythms.

The American regulator had advised against using HCQ way back in July 2020. European governments banned the drug in May last year. The United Kingdom studied the use of HCQ in 11,000 patients back in June 2020 and found that it doesn't work.

However, in India HCQ is still part of the treatment protocols. ICMR guidelines advise this tablet for mild patients. The document does say that this therapy is based on "low certainty of evidence" but it's still listed under a column called "may do", which means a doctor can still prescribe it.

It's not just the ICMR, India's health ministry is also advising HCQ. In its latest guidelines for home isolation, HCQ has been recommended as a "prophylactic" for caregivers and all close contacts.

Prophylactic is given to prevent diseases, so while the world's leading regulators have stopped the use of HCQ over health risks, India has been still advising it both for infected patients and caregivers.

The ICMR's treatment plan features more such unproven drugs for the treatment of the Wuhan virus. Also, ivermectin has been listed in the same column as HCQ and some call it the new Hydroxycholorquine.

It is a tablet used to treat certain roundworm infections, which are basically infections caused by parasites. The Wuhan virus is a respiratory disease, how can a tablet meant to treat parasites help?

Just like in the case of HCQ, leading regulators feel ivermectin has the potential to do more harm than good. The US FDA has warned against the use of the drug.

In fact, the American regulator received multiple reports of patients who self-medicated on ivermectin that was intended for horses. They had to be hospitalised. Similar advice has come from the European Medicines Agency which is the European regulator.

It says the available data doesn't support the use of ivermectin for the Wuhan virus. Officials from the United Kingdom, Japan and the WHO have issued similar advisories.

Merck is one of the companies that makes ivermectin. The company studied all findings that were available.

Merck arrived at three conclusions, firstly, there is no scientific basis behind the argument that ivermectin works. Secondly, there is no meaningful evidence to suggest its use in COVID-19 patients and there is a "concerning lack of safety data in the majority of studies".

However, in India, the drug is still part of the official prescription.

It is not the first time that ICMR has been caught drifting away from science.

In September last year, the world's leading medical journal The Lancet had published an editorial. It said: "the ICMR has been singled out by experts from straying from scientific evidence" but it looks like the top body that is supposed to guide India's pandemic response through science, has been living in a bubble.

In January, the ICMR put out an internal newsletter which said despite the "doomsday predictions" India has made monumental strides in handling the pandemic, but just five months after those claims, the Wuhan virus has India in its stranglehold.

The second wave has spread from urban centres to rural areas and the master prescription to treat patients suggests outdated and written-off cures.