Importing petrol is becoming difficult, we should look at fuel alternatives: Gadkari 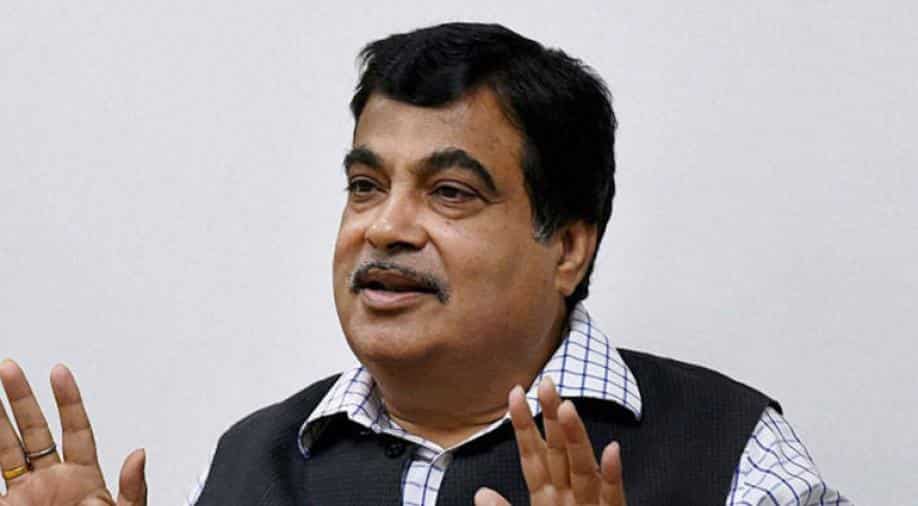 "Import of petrol is becoming difficult for the country and so we should look at the alternative sources of energy ...We should make full use of biofuel, methanol, and ethanol among others," the

Under the supervision of the Ministry of Science and Technology, cheap and eco-friendly alternatives have been successfully tried, Gadkari said, adding that his ministry has earned a lot of revenue through alternative fuel.

Gadkari said in the forest areas of the country, there are such natural products through which different alternatives of fuel including ethanol can be prepared.

The union government has prepared a policy to purchase to such natural products from tribals, he said.

"We can remove our country's poverty with the help of science and technology ... The manner in which our scientists are working, India will definitely become an economic superpower, he said.

The minister said that we can now assure the Prime Minister who has given the concept of "New India " that we have people ready for making it a reality by 2022. A web portal, 'Science India' was also launched on the occasion.