Implementation of rule of law depends on quality of legal education, says CJI 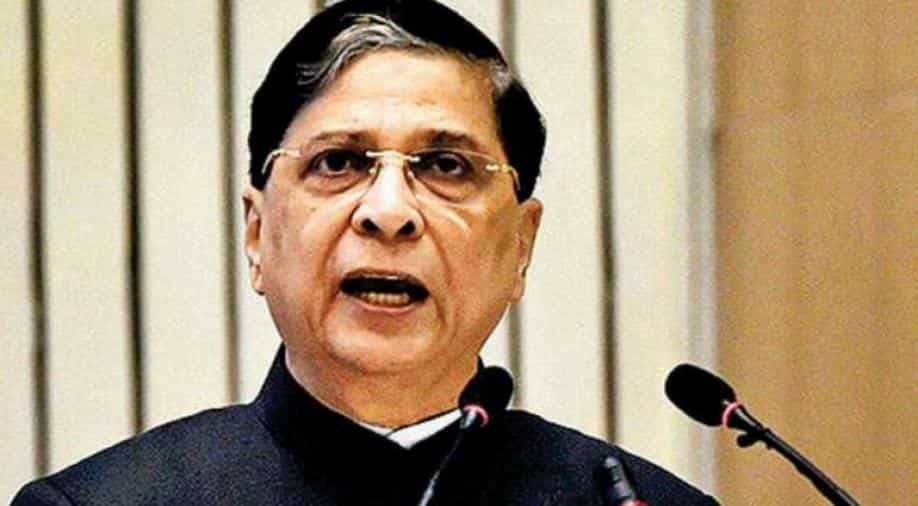 The implementation of rule of law in a nation depends on the quality of legal education in a country, Chief Justice of India Dipak Misra said Saturday.

Justice Misra, while delivering his inaugural speech at the 10th Law Teachers' Day award function in Delhi, said law schools are the hatcheries supplying legal professionals who act as sentinels for the implementation of rule of law.

He also said legal education is a science which inculcates in law students a sense of maturity and understanding of the society and moulds them to emerge as protectors of citizenry liberties.

The CJI inaugurated the symposium on 'Role of legal education on nation building' in the event organised by Society of Indian Law Firms (SILF) and Menon Institute of Legal Advocacy Training (MILAT) in Delhi.

"Legal education is a science which imparts to law students not only the knowledge of certain legal provisions but it also inculcates a sense of maturity and understanding of the society which shapes and moulds them to emerge as protectors of citizenry liberties," Justice Misra said.

He appreciated the functioning of National Law Universities and said the institution has turned out to be the most successful exercise for enhancing the quality of legal education in the country.

"The introduction of five year law course has made legal education quite coveted in India. It has become imperative for law schools to take in account the changes taking place across the world as well as the contemporary issues in the society.

"Law schools must focus on developing amongst its students critical reflectiveness of the social, moral and political outlooks embedded in law," Justice Misra said.

The CJI said it was the duty of all stakeholders to enhance the legal education by registering the importance of law schools and lauded Professor N R Madhava Menon, saying he has been influenced by the octogenarian in a subconscious way and his passion towards the discipline of law should be inculcated by everyone.

Prof Menon said the law schools were a neglected lot.

He said even though there are 23 national law universities across the country and India need to do more for the legal education.