Met Gala 2022: Hillary Clinton makes a comeback after 21 years, surprises everyone with her regal entry 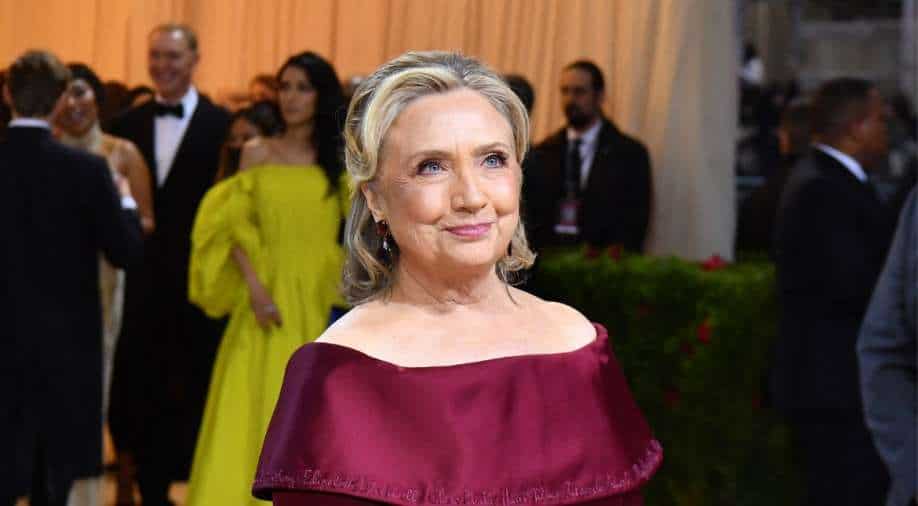 Former US Secretary of State Hillary Clinton made a grand comeback at Met Gala after almost 21 years.

Look who graced the red carpet at the Met Gala this year! Former US Secretary of State Hillary Clinton made a grand comeback at the event after almost 21 years.

Clinton turned heads at the red caroet wearing a red satin gown. Interestingly, her dress is embroidered with the names of historical American women who have inspired her.

The special dress included the names of Madeline Albright, Abigail Adams, Harriet Tubman, Rosa Parks, Lady Bird Johnson, and Clinton's mother, Dorothy Rodham. The names are reportedly embroidered in a beautiful script in the centre of the gown. 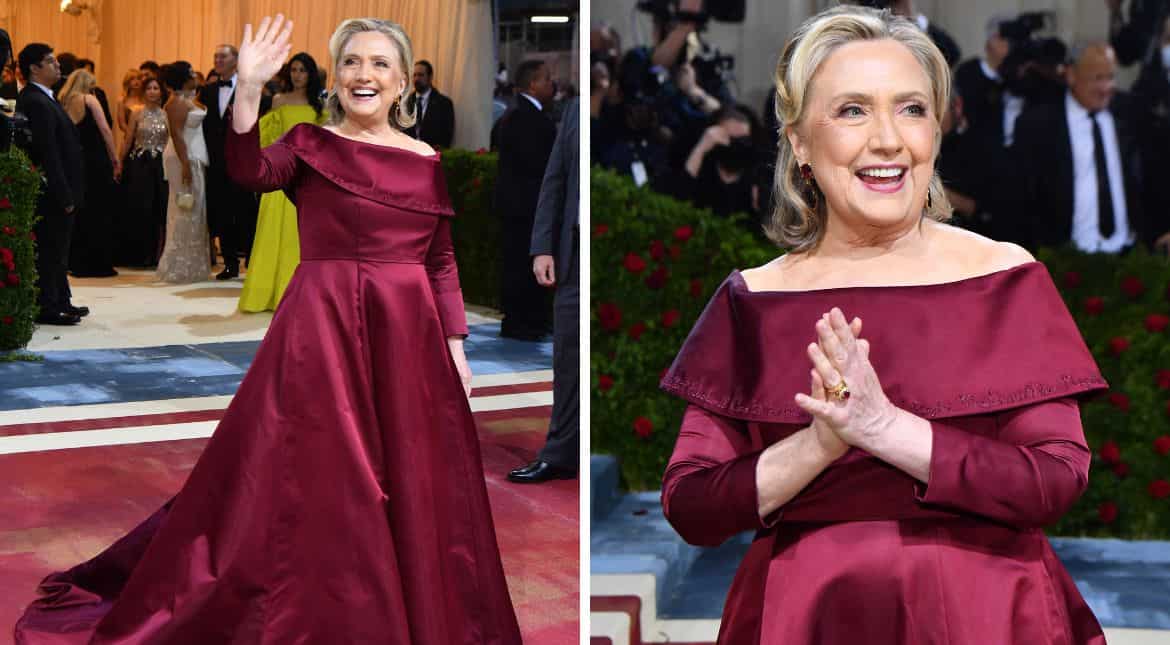 Oh my...@HillaryClinton looks so beautiful. Lovely shoulders, lovely hair, gorgeous and meaningful gown. What a classy President of the United State she would have (*should* have) been...#MetGala https://t.co/1T7gKVpMVM

'"Heartfelt tribute," another one wrote.

Her dress is embroidered with names of inspiring #gutsywomen no longer with us from Harriet Tubman, to Sacagawea to Secretary Albright. pic.twitter.com/APuupwDQzv

Prior to Met Gala 2022, Clinton appeared at the fashion night in 2001, where she paid tribute to Jackie Kennedy's time as First Lady.