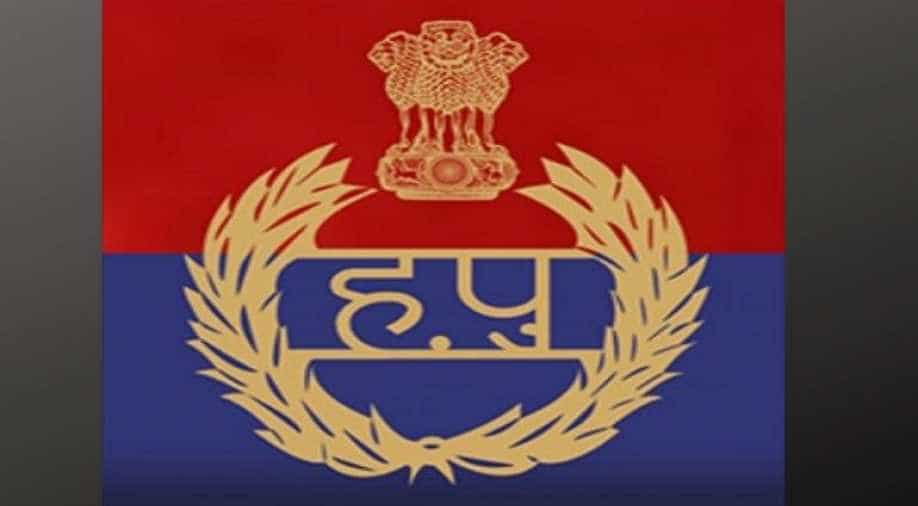 The police have arrested 483 persons by registering 386 cases under the Narcotic Drugs and Psychotropic Substances Act.

The Haryana Police has seized 1,204 kilograms of narcotics worth crores of rupees during a month-long special anti-narcotic drive across the state in the lead up to the assembly polls, said Director-General of Police, Manoj Yadava on Monday.

They have also arrested 483 persons by registering 386 cases under the Narcotic Drugs and Psychotropic Substances Act (NDPS), Yadava added.

"A special drive was launched between August 20 and September 20, 2019, ahead of the announcement of Vidhan Sabha polls, to bust the network of supplying drugs and tightening the noose on those involved in the peddling them in the state," the Director-General of Police said.

In addition to the above, police teams have also seized prohibited medicines including 1,43,483 tablets, 196 bottles of syrup, 15,469 capsules and 827 injections.

Sharing further details, the Additional Director General of Police (Law and Order) Navdeep Singh Virk said that the maximum number of cases - 129 cases were registered in the district of Sirsa, where 178 accused were arrested under the NDPS Act.

Similarly, 30 cases were registered in Fatehabad with the arrest of 85 accused, 23 cases each were registered in Ambala and Panipat, 20 in Gurugram, 18 in Rohtak, 16 in Kurukshetra, 13 in Karnal and 10 in Yamunanagar by recovering huge consignments of drugs including heroin, poppy husk, marijuana and opium.

Virk said that the Police Department under the guidance of DGP Manoj Yadava has made elaborate security arrangements to implement a multi-pronged pre-poll strategy to ensure free, fair and peaceful polling in the state.