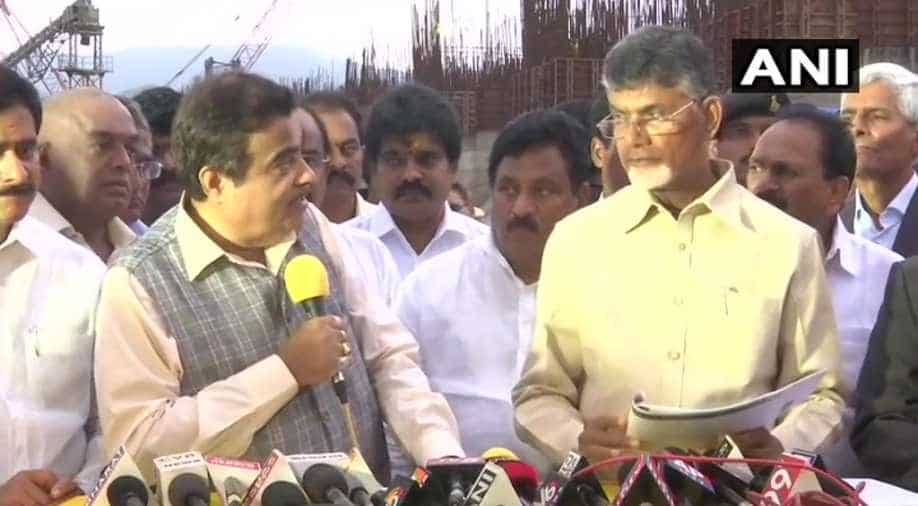 ''The central government is keen on completion of the project and whatever funds are needed for the project, we will give them. We don't want to mix developmental activities and politics,'' Gadkari was quoted as saying by news agency ANI.

Gadkari and Naidu on Wednesday reviewed the Polavaram irrigation project.

''Polavaram irrigation project can give a new life to farmers of Andhra Pradesh. Our govt is committed towards completion of this project. There is remarkable progress in the project, it's moving fast,'' Gadkari said.

Gadkari's visit is the first by any central minister after the BJP and the TDP severed ties.

Recognising the importance of Polavaram project, the Centre had declared it as a national project. So far, 56 per cent of project work has been completed.