‘Factually incorrect and unwarranted’: India hits out at Islamic Nations for Pak-sponsored references to Kashmir in OIC resolutions 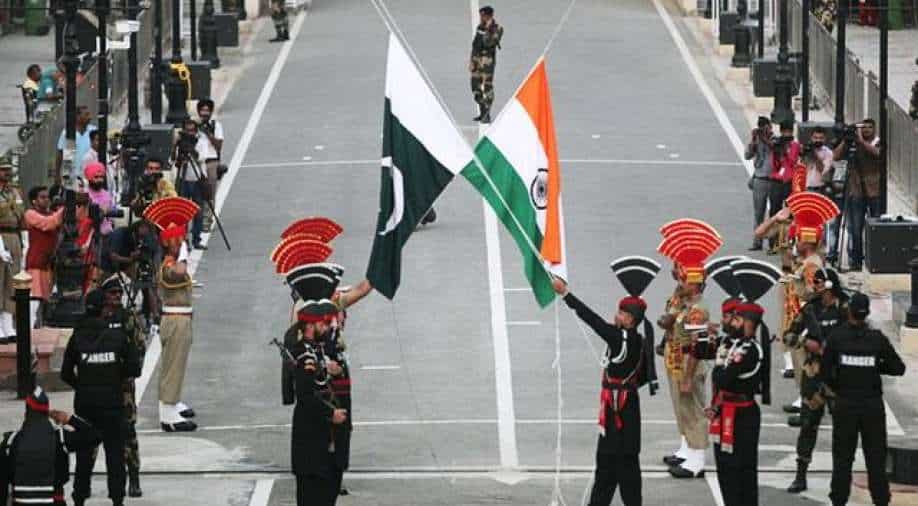 The Kashmir issue wasn’t on the official agenda for the meeting of the OIC’s council of foreign ministers (CFM) held in Niger during November 27-28.

The government of India on Sunday rejected remarks about the Kashmir issue in resolutions adopted at a meeting in Organisation of Islamic Conference (OIC), describing them as “factually incorrect, gratuitous and unwarranted”.

India has called out on the Islamic Grouping for being used by Pakistan, terming it "regrettable."

"We strongly and categorically reject the factually incorrect, gratuitous and unwarranted references to India in resolutions adopted by the Organisation of Islamic Conference (OIC) at the 47th CFM Session in Niamey," the MEA said.

"We have always maintained that OIC has no locus standi in matters strictly internal to India including that of Union Territory of Jammu and Kashmir which is an integral and inalienable part of India," it said.

The OIC is a grouping of Muslim-majority nations.

"It is regrettable that OIC continues to allow itself to be used by a certain country, which has an abominable record on religious tolerance, radicalism and persecution of minorities, to indulge in anti-India propaganda," the MEA said.

It said India strongly advises the OIC to refrain from making such references in future.