Cannes 2018: 'Raanjhanaa' co-stars Sonam Kapoor, Dhanush to give each other a miss 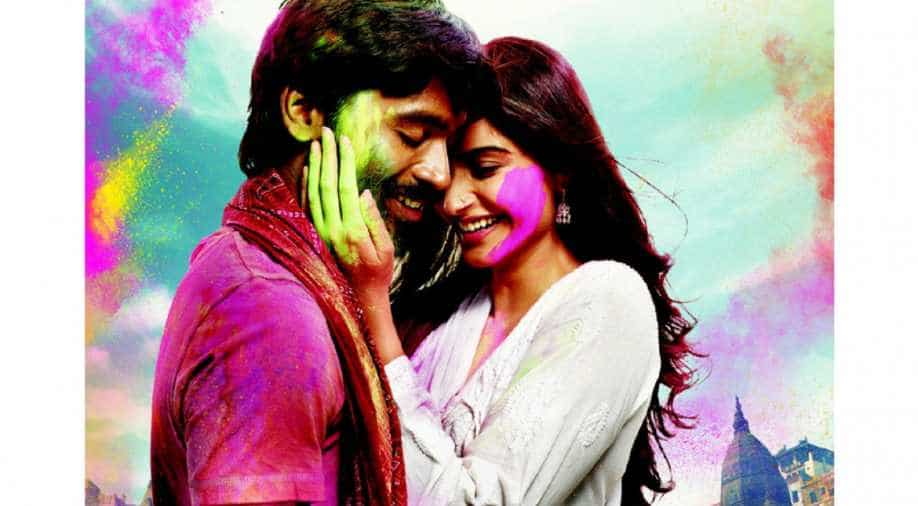 Sonam Kapoor and Dhanush in the movie 'Raanjhanaa'. Photograph:( Pinterest )

Don’t expect Bollywood’s fashionista Sonam Kapoor to take a break from work even though she gets married in less than a week's time, on May 8. As per the wedding cards that we shared with you yesterday, Sonam Kapoor will get married in a span of two days -- starting May 7 with both families hosting a total of three functions.

Sonam will then post-wedding spring back in action and start preparations for her red carpet walk at Cannes. According to reports, she will walk on May 14 and 15. Also Read Cannes 2018: This is when Aishwarya, Deepika, Sonam, Kangana will be walking the red carpet

Interestingly at the same time, Sonam’s “Raanjhanaa” co-star Dhanush will also make his appearance at the Cannes red carpet. The actor is likely to launch the poster of his next titled “The Extraordinary Journey Of The Fakir”. The film also features an Argentine French actor, Bérénice Bejo. His film is slated for a release on May 30 in France.

While the two actors, Sonam and Dhanush will be there at Cannes, it is highly unlikely that the two will get a chance to meet. This purely because their dates and schedules don’t match.