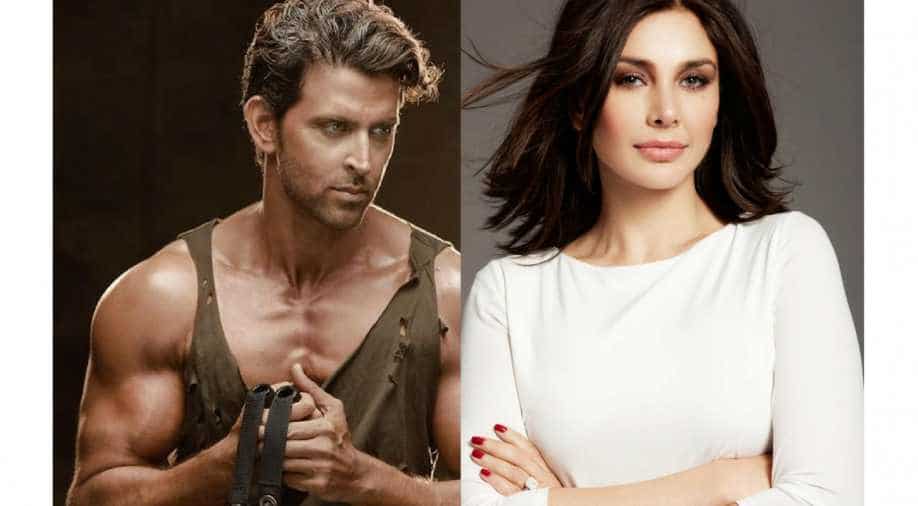 Ever since news of Irrfan Khan suffering from a rare disease has come to fore, the Indian entertainment industry has been in a state of shock. Announcing to the world with a Twitter post, Irrfan who is suffering from NeuroEndocrine Tumour has started the dialogue about health and fitness yet again. This sad news follows the sudden death of Bollywood actress Sridevi who was not only a versatile heroine but a glamour icon.

Also Read: What is a neuroendocrine tumour if not brain cancer?

In the wake of Irrfan Khan's sudden announcement of a rare illness, we take a look at all those Bollywood actors and actresses who have faced severe illnesses and come out with it like a true fighter:

Amitabh Bachchan: The severity of his condition was such that the doctors had given up hope when he was being treated after an accident on set. In 1982 while shooting for Coolie, he lost a lot of blood and his spleen was ruptured. He was in fact, pronounced clinically dead but recovered completely after a few months. In 1984, he was diagnosed with myasthenia gravis, which made him weak physically and mentally and sent him into depression. However, Amitabh came out of it too.

Hrithik Roshan: The handsome actor was treated for a brain clot in 2013. He now shoots films, and continues with his daily routine even though he has a hole in his brain.

Anurag Basu: The filmmaker who is known for Ranbir Kapoor starrer Barfi, lives through blood cancer. He was told in 2004 while making the film that he only had 50% chance of survival. During the time of his treatment he wrote scripts like Life In A Metro and Gangster. He was diagnosed with acute promyelocytic leukaemia which is type of blood cancer, but has continued to fight on.

Manisha Koirala: In 2012, Manisha revealed that she has been diagnosed with ovarian cancer. She underwent surgery, chemo therapy and is now back with a bang. She has now been cancer-free for almost two years now.

Lisa Ray: Model-actress shook the industry with news of her multiple myeloma, a cancer of plasma cells in the bone marrow. A very rare disease, Lisa was diagnosed with the cancer in 2009. She continued her fight against the disease and is now cancer-free but not completely cured.