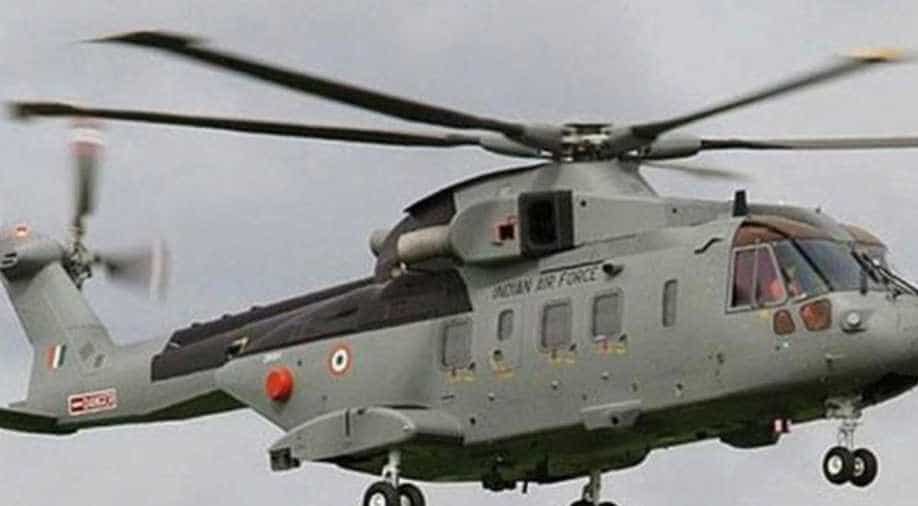 "He is running less of a law firm and more of a money laundering business. We need to ask questions. This custody is necessary," ED reportedly told the court.

ED arrested Khaitan, accused in the AgustaWestland VVIP chopper case, in connection with a fresh case of possession of black money and money laundering on Friday.

Khaitan was placed under arrest Friday night by the agency sleuths under the Prevention of Money Laundering Act (PMLA), ED said.

Sources said a fresh criminal case under the PMLA was filed by the ED against Khaitan on the basis of a case filed by the Income Tax Department against him under Section 51 of the Black Money (Undisclosed Foreign Income and Assets) and Imposition of Tax Act, 2015.