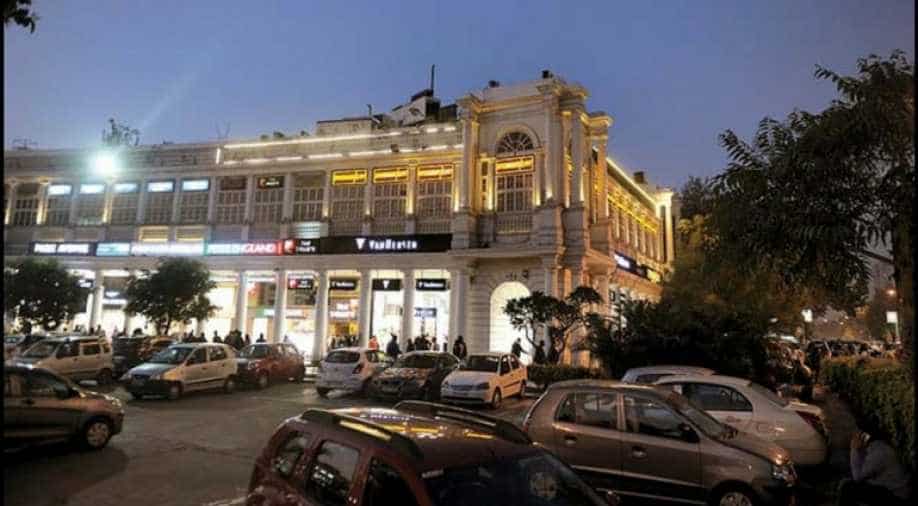 Connaught Place (CP) in the national capital has emerged as the third most expensive office market in the Asia Pacific region with a rental of $88.8 per square metre (sqm) per month, according to a report.

Bandra Kurla Complex (BKC) in the megapolis emerged as the fifth most costly business district among the list of 20 international cities, with a rental of $80.1 sqm per month, an improvement of two places over Q4 2016, the report titled 'Asia-Pacific Prime Office Rental Index Q4 2017' by property consultant Knight Frank said on Wednesday.

The prime office pocket in Hong Kong topped the list with a rental of $212 per sqm.

In terms of rental appreciation, Bengaluru's central business district (CBD) recorded the third highest growth with a year-on-year increase of 5.40 per cent in the December quarter last year.

Connaught Place stood at the fifth spot, with a rental growth of 5 per cent, while BKC was ranked 10th with a 4 per cent growth.

The report expects rentals to grow in BKC and Bengaluru's CBD for the subsequent 12-month period, but hints at the growth to plateau in Connaught Place.

According to Samantak Das, chief economist and national director - research, Knight Frank India, the rental growth continues to be strong across prime office markets in India on account of an ongoing supply crunch in the country.

"This, coupled with strong occupier demand is expected to drive the rentals up in the next 12 months in the prime office markets of Mumbai and Bengaluru. However, we expect rental growth to remain stable in CP," he said.

Overall the index recorded 1.1 per cent year-on-year growth in the last quarter of 2017, propelled by solid economic performances across the Asia Pacific region, which was primarily driven by rising rents in 12 out of the 20 markets tracked over the quarter.

The report further said that rentals across at least 16 markets are either set to appreciate or stay stable.

Das believes demand in co-working and technology-related spaces are expected a play a major part in pushing rents up.