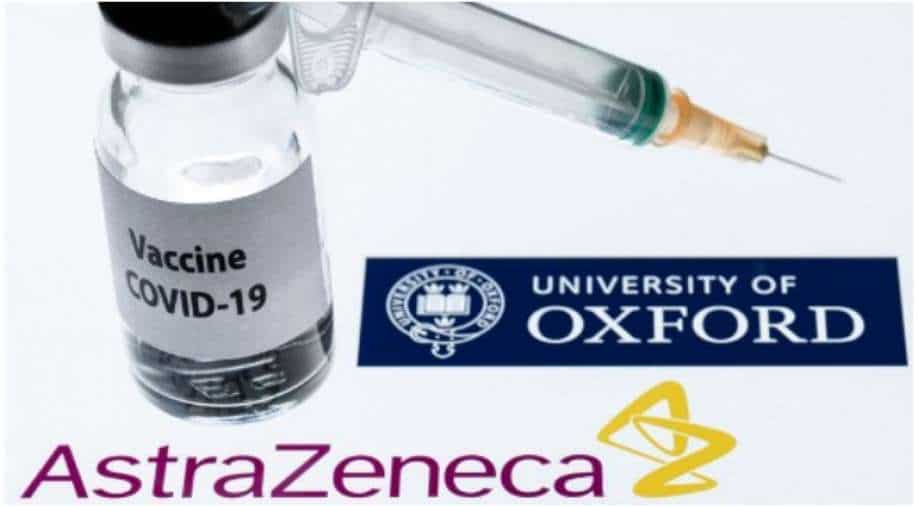 The EU member countries were divided over allowing the Chinese vaccines, Sinopharm and Sino vac, and Russian vaccine Sputnik V as the bloc opens up for travel

Even as India-made Covishield is not on European Medicine Agency's (EMA) list that is used for EU green pass, it has become the collateral damage in the inter-EU tussle in the bloc, over the bid to allow Chinese and Russian vaccines for travellers.

The EU member countries were divided over allowing the Chinese vaccines, Sinopharm and Sino vac, and Russian vaccine Sputnik V as the bloc opens up for travel.

Member countries came up with a compromise formula, under which EMA's vaccines list was agreed to be used for the green pass that comes into effect from July 01. EMA has listed four vaccines, which are Comirnaty (Pfizer), COVID-19 vaccine Janssen, Spikevax (previously COVID-19 vaccine Moderna), and AstraZeneca's Vaxzevria.

EMA gives out a commercial list and the body is in charge of the scientific evaluation of medicines/vaccines in view of their marketing authorisation in the EU. The AstraZeneca vaccine produced by Serum Institute of India (Covishield) got a license for commercial use in South Asia, Africa, but not in Europe, due to which SII never even applied for the list.

The EU green pass or the Digital Covid Certificate is meant to facilitate safe and free movement during the Covid pandemic within the EU. The certificate serves as proof that a person has been vaccinated against coronavirus, received a negative test result, or recovered from the deadly virus. However, it is not a pre-condition to travel.

EU officials have pointed out, "For the purpose of the Digital COVID Certificate, individual Member States will have the option to accept also vaccinations that have been authorized by the World Health Organization (WHO), such as Covishield."

Each member country is also allowed to use any vaccine that it is okay with. Switzerland has made it clear that anyone who has been vaccinated or who have recovered do not have to produce a negative test even when travelling from countries where the Delta variant is widespread such as India or the United Kingdom. Ireland has listed Covishield as one of the vaccines for travellers coming to the country. Meanwhile, France is "actively working" on allowing Covishield after India raised the matter.

Interestingly, the EU could have used WHO's list of approved vaccines, which included Covishield but it would have implied giving a green light to both Chinese vaccines which the EU is divided on. Covishield, Sinovac, Sinopharm are among the eight vaccines that have been given approval by the WHO.